Officials claims a new election reporting system was not complete.

The Texas Secretary of State's Office didn't say whether that claim was true, but it ensured the public that results will be ready on time.

One Democratic official says there could still be a delay.

Democratic Party officials said this stems from a meeting they had with the Texas Secretary of State's Office in January, but it stayed private until now.

When asked why it became such a controversy this week, a party official said, "Iowa."

“A week ago, or 10 days ago, in a meeting, when I asked how's that coming along, they said, 'Oh, we haven't built out that part.' It won't be available on election night,” said Glen Maxey, with the Texas Democratic Party.

The party claims the state's new reporting system would quickly pass along votes by county, but not by the 31 State Senate districts.

The party said it needs that data to allocate the majority of the state's 228 delegates earned by the presidential candidates.

The Texas Secretary of State's Office did not deny the claim that the system isn't ready now, but said in a statement: "...any allegations that delegate allocations will not be reported on election night are categorically false." 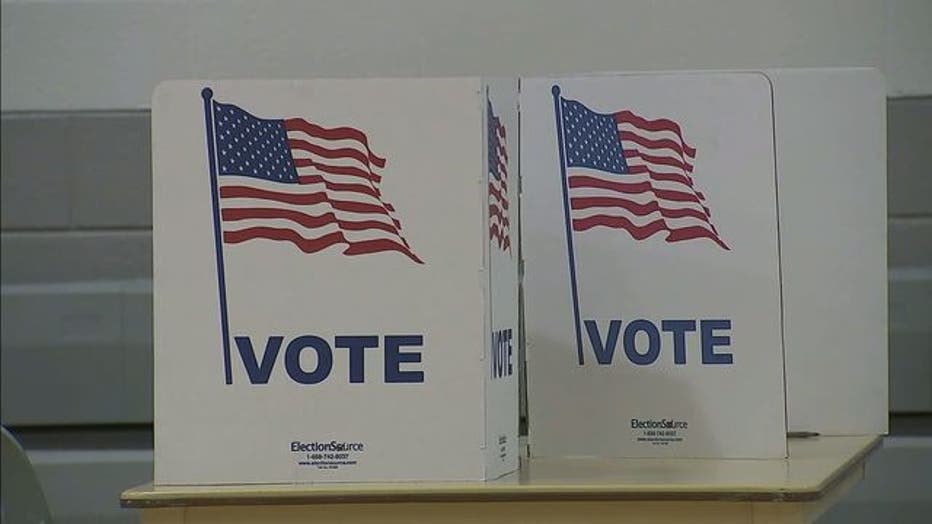 The office sent county election officials an email Thursday afternoon that included the following note: "...we will report the Presidential race by Congressional and Senate district as we have in years past. You will see these added to the ENR data entry screen in the next few days."

Despite that, the Texas Democratic Party said they'll have to manually do the math to determine delegates.

Because of the process, they can't guarantee all the results will be done by midnight.

“We're going to take the amount of time it takes to do it right to make sure everybody has total confidence,” Maxey explained. “It may take us until the wee hours of the morning to get there, but we will get there, hopefully on election night.”

“A lot of eyes will be on the Texas primary, and the Democratic Party in this state wants to get it right,” SMU political science professor Matthew Wilson said.

Wilson added that the spat between the party and state can likely be chocked up to an ultra-sensitive atmosphere in the wake of Iowa's delayed caucus results.

“Had we not seen the debacle we saw in Iowa, we wouldn't be doing this story right now. This has become an issue because no one wants a repeat of that,” Wilson explained.

In a nod to transparency, the Texas Democratic Party's primary director said they might post the math they've done on their website to show their work.

This will allow people to check it and assure it's right.