The suspect, 49-year-old Jeffery Wheat, was arrested in January for other assaults.

Police said a new sample of his DNA came back as a match to the September 2003 crime.

It took 18 years, but police have made an arrest in the case.

Wheat is the same man police believe went on to commit more rapes.

In 2011, three sex assaults occurred in Plano, Coppell, and Corinth. The victims were all members of the Delta Sigma Theta sorority.

DNA evidence linked those cases and the Arlington case, but it was not enough to identify a suspect.

Then, in 2018, with the help of advanced DNA testing, genealogy and social media research began.

By 2020, Wheat was identified and arrested for the Plano rape. 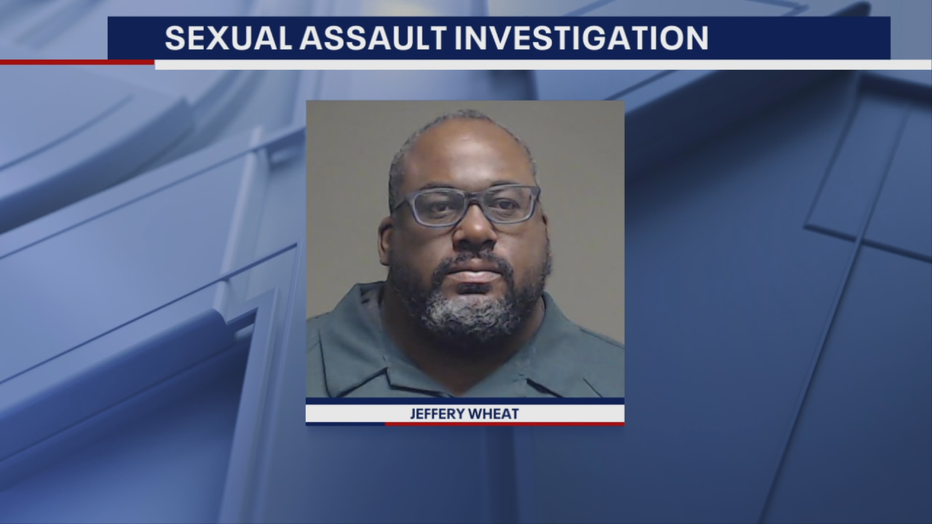 According to the Arlington arrest affidavit, Wheat’s ex-wife was shown a video captured near a pay phone where the suspect called one of his victims to apologize, and "she stated she recognized the walk, his shoulders, his height and that he had glasses."

"Once he was arrested, we were able to use his known DNA profile to compare to our evidence, which did match," Det. Szatkowski explained. "She was not a member of that same sorority. The link appears to be her security system for her home."

According to an affidavit, a witness told police that Wheat once worked for Brinks Security in customer service, the same company that installed the Arlington victim’s alarm system.

"Monitronics International, doing business as Brinks Home, formerly Brinks Home Security, has never employed, contracted, or been affiliated with Jeffery Wheat," the company said. "The safety and security of Brinks Home customers is the company’s top priority, and there are stringent and strict measures in place to ensure that customer service representatives cannot access customer information without verification from the actual customer."

The affidavit from the Coppell case suggests the sorority’s financial records were likely the connection between Wheat and the three members of Delta Sigma Theta.

That affidavit states that investigators "discovered the victims of the 2011 offenses were associated with an organization that utilized Flagship Merchant Services, a credit card purchasing processing company powered by First Data Independent Sales."

Police said Wheat also, at one time, worked for a company that acquired that business.

"Ultimately, one of the biggest things that comes out of this for me, after all these years, the victims of all these cases are able to have an answer at least to impart as to what happened to them and someone is held accountable," Det. Szatkowski said.