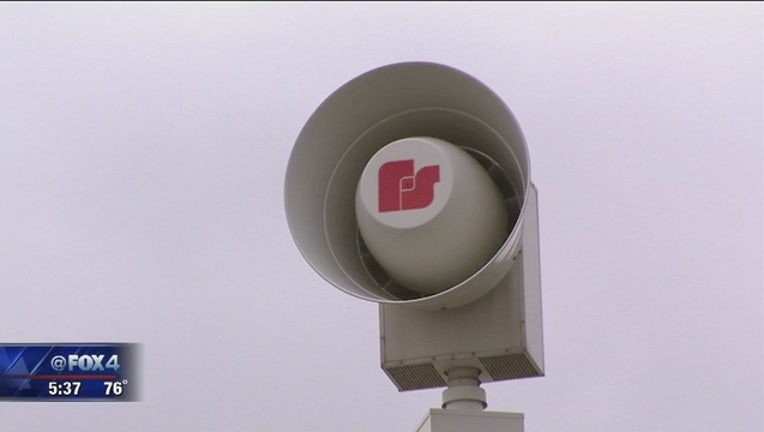 DALLAS (AP) -- Officials in Dallas say they've completed security upgrades to the city's outdoor sirens that will prevent the kind of "malicious activation" that caused the emergency system to blare across the city in April.

Authorities said in a statement Monday that the city's more than 150 sirens now have "constant encrypted communication."

They say the security enhancements were completed in late May and the next round of testing is scheduled for Wednesday.

Authorities said hackers were able to infiltrate the warning system used to notify people of dangerous, destructive weather and activate it late on a Friday night.

They later clarified that the false activation was not the result of computer hacking but instead caused by someone who used radio or some other transmission to broadcast tones that activated the sirens.