GRAND PRAIRIE, Texas - A Grand Prairie ISD trustee says taxpayers may be getting a raw deal on a new lease agreement.

The district is leasing property bought for $1 million to an organization for just $50 a month.

The district originally paid $1 million for the property so the land could relieve a crowded bus barn. Instead, the district struck a deal with an organization that has ties to the former employer of a school board member.

Grand Prairie ISD Trustee Steve Pryor is concerned the district is essentially giving away a million-dollar piece of property with only a vague promise to show for it.

“There are so many things that a million could have been used for, for a property that they told us we needed,” he said. “Now, we don't because we’re are leasing it to Vought.”

The board voted last month to lease the property to Vought Heritage Foundation, a non-profit that restores airplanes for showrooms. In exchange, the district said in a promotional video that Vought Heritage will participate in a program teaching students aircraft design, construction and maintenance.

“The problem is in the information at the board meeting,” Pryor said. “They can't tell me what students, how many students, what grades or what skills they will be learning exactly. It's just ‘we will develop a program.’”

When asked for specifics like which students will receive instruction and how often, a GPISD spokesman said that students in “several schools across the district will enjoy this opportunity.” The spokesman named schools that range from high schools to even a Pre-K program.

Vought Heritage Foundation is made up of retired Vought Aircraft Industries employees.

Grand Prairie ISD Board Member Terry Brooks worked for the Vought Aircraft Division of Triumph Aerostructures for 26 years as an airplane mechanic.

“He's getting friends of his a deal on taxpayer-paid property at a well below market rate for a vague promise to train students at some point,” Pryor said.

Brooks made the first comments about the deal at the February board meeting.

“This will give our children an opportunity to get what we called when I was in the aircraft industry ‘travel knowledge,’” Brooks said in the February meeting. “If any man or woman in here has ever had the chance to go out in the garage with your dad or grandpa and get a one on one lesson from them, that's what I envision this will be.”

When asked if it was a conflict for Brooks to advocate for and vote on the deal, a district spokesman said by email that “Mr. Brooks has never been employed by the Vought Heritage Foundation.”

Brooks did not respond to an email requesting comment.

“I think the taxpayers are ultimately getting the short end of the stick,” Pryor said.

At the board meeting, the superintendent said the district could still use the property to park buses. But according to the lease agreement, “the premises shall be used and occupied solely by the tenant.” 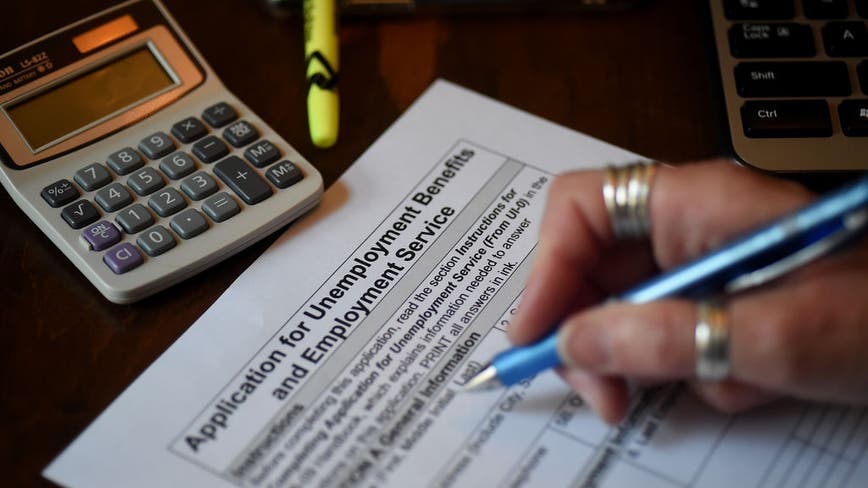 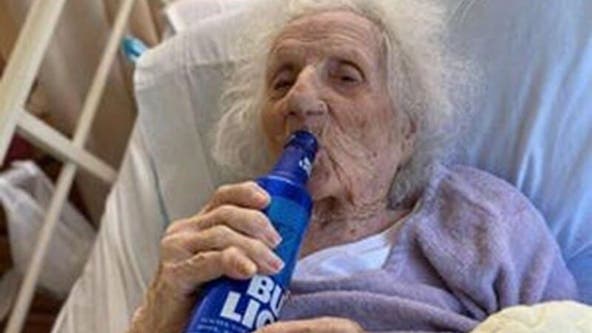