Allen police are investigating after a man on a bicycle was hit by random gunfire while riding to Celebration Park.

ALLEN, Texas - Allen police are investigating after a man on a bicycle was hit by random gunfire while riding to Celebration Park.

It happened Monday evening as 19-year-old Cristopher Del Cid was riding north on Allen Heights Drive near Chapparal Road, which is a residential area.

Del Cid recalled he was headed to the park around 4:40 p.m. and suddenly heard loud gunfire.

“I was biking, listening to music. And out of nowhere, I hear multiple shots. I realized a few of them impacted me,” he said. “I look down at my shoulder. And as soon as I saw that, I threw the bike and ran straight across the field to the nearest house.”

Running for his life, Del Cid went to a house nearby for help and a neighbor called 911. He was taken to the hospital for gunshot wounds in his right arm and leg.

“It seemed like both bullets went in through one side and came out straight through the other,” he said. “Had it been a little bit higher and possibly hit my head, I could’ve died easily.” 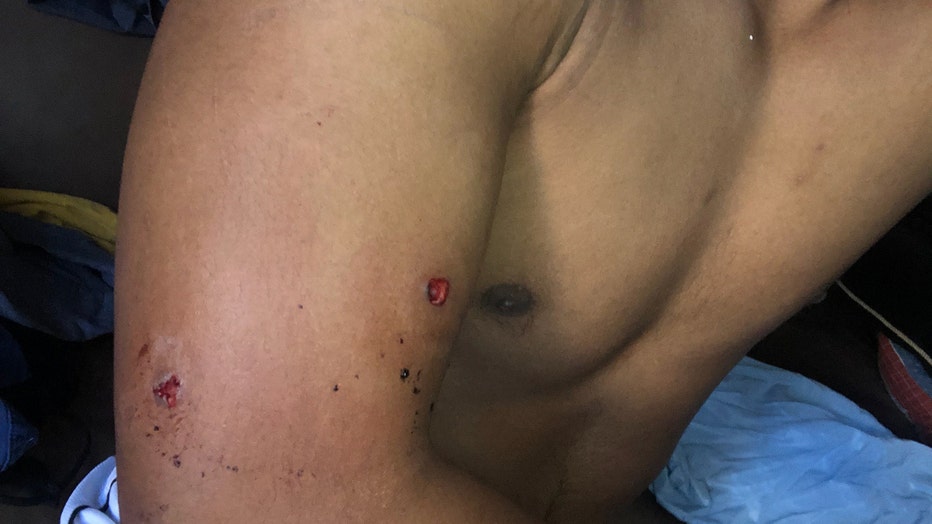 Police said an SUV that was in the area around the same time was also hit by the gunfire.

“It’s very mysterious in that about a minute prior to our bicycle riding young man who was struck, there was a vehicle that reported getting shot in the rear driver door,” said Allen Police Sgt. Jon Felty. “It appears the shooter was headed southbound and then turned around and came back northbound.”

At this point in the investigation, police believe the shootings may have been random.

Investigators talked to multiple witnesses, including the victims. They believe the gunfire came from a vehicle passing through at the time. It’s described as an older model brown or tan Chevrolet Avalanche. 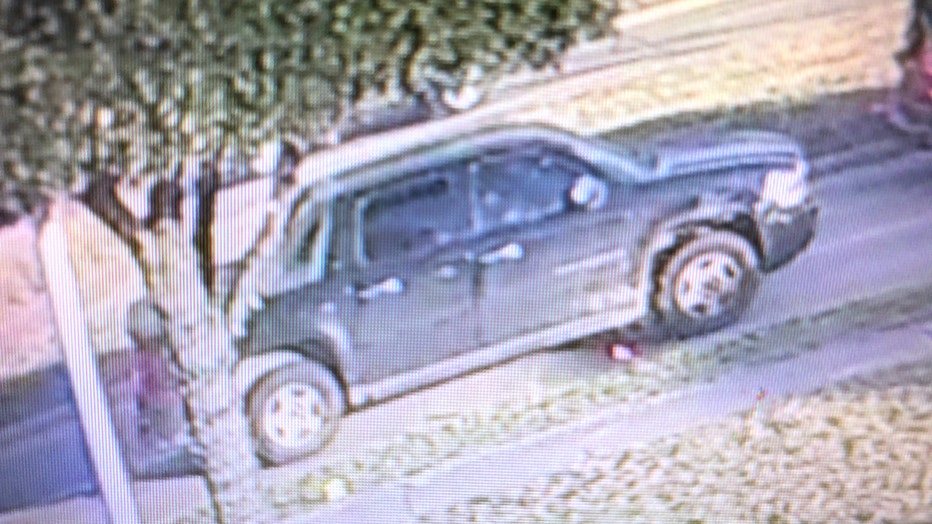 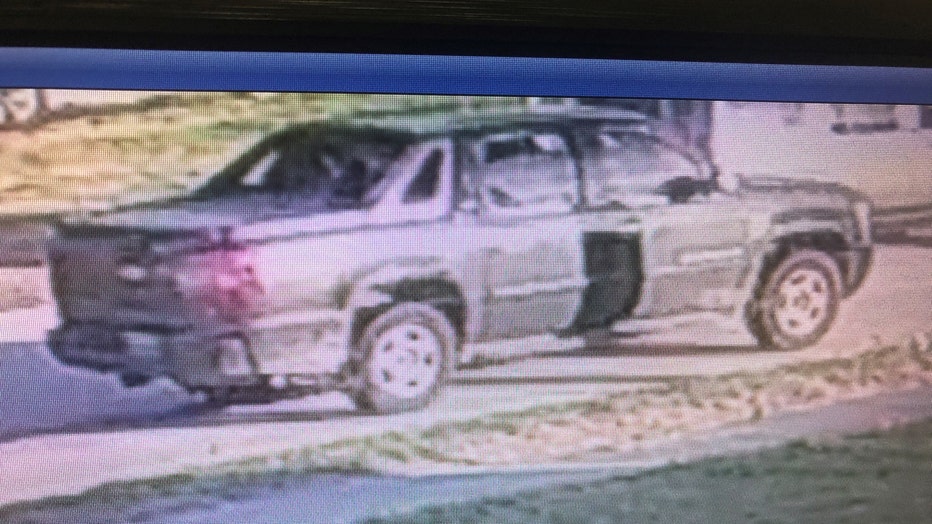 “As soon as I got shot, I ran across the field,” Del Cid said. “But I also looked back to see what had happened, and I just saw the car fly past me.”

The shooter is facing charges for aggravated assault with a deadly weapon and deadly conduct.

“I want to catch this guy,” Del Cid said. “I want to ask him why. I don’t understand why.” 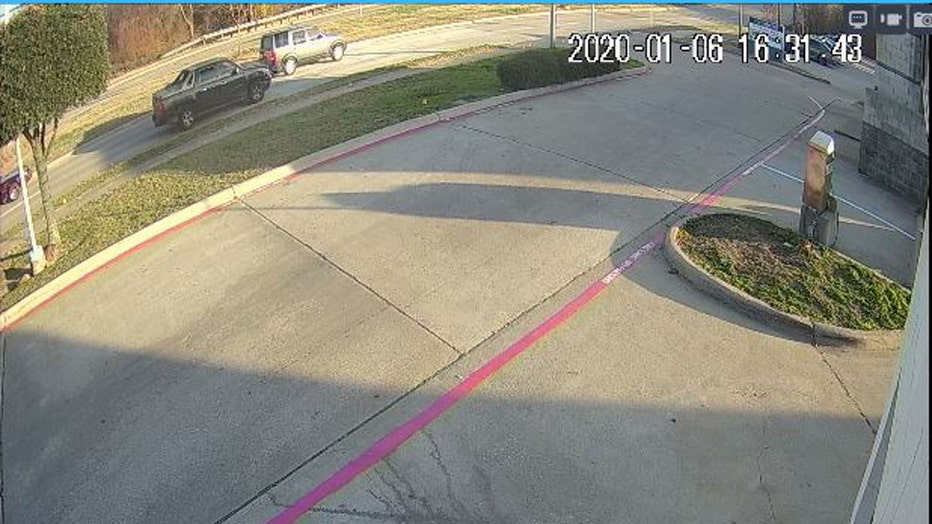 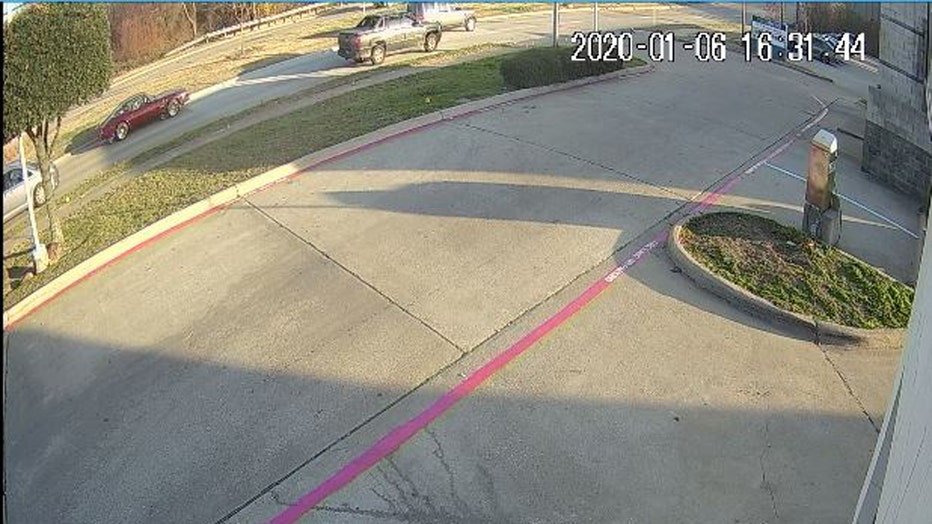