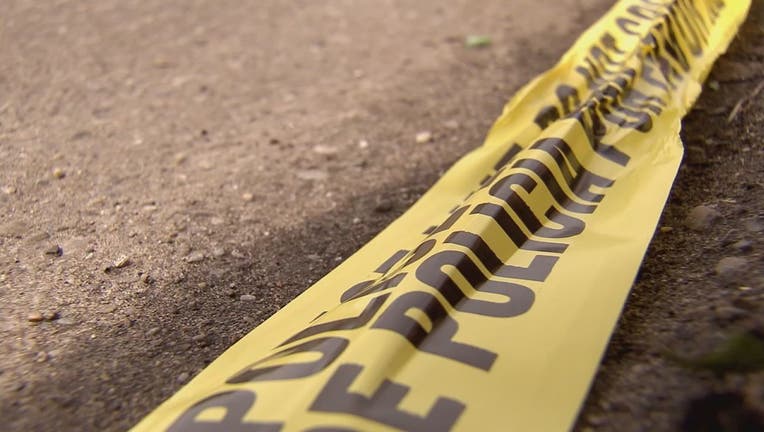 GRANBURY, Texas - A pilot was killed after their plane crashed near Granbury.

The plane was found by a passerby Sunday morning, just after 11 a.m., but the FAA reports the crash may have happened Saturday, as that's when the pilot’s flight plan was filed.

The plane crashed north of FM 4 and west of CR 2580, according to the Department of Public Safety.

After authorities found the single engine aircraft, the sole occupant inside was pronounced dead.

The victim has not yet been identified.

The FAA and NTSB are continuing their investigation into the crash. No further details have been released at this time.