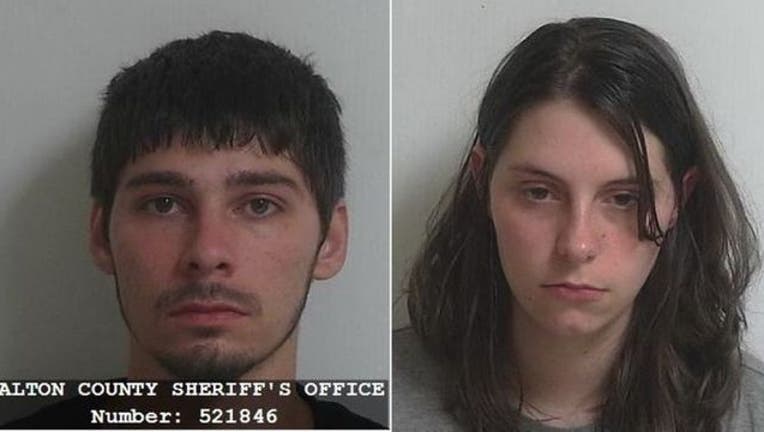 (FOX NEWS) - A brutally abused infant girl’s incarcerated parents – who have been charged with her vicious assault – will be allowed a final visit with their daughter on Monday in a Georgia hospital before doctors remove the baby from life support.

The girl, Dinah Paige Whited, has been on life support for three months at the hospital in Monroe, ever since the then-7-week-old girl suffered a beating that resulted in bleeding on the brain, two broken collar bones and several broken ribs, The Atlanta Journal Constitution reported.

The mother, who had previously faced charges for possession of methamphetamine, told police in April she had noticed bruises on Dinah before the April 23 attack that landed her in the hospital. But she said she refused to take Dinah to a doctor out of fear the state might take away her child.