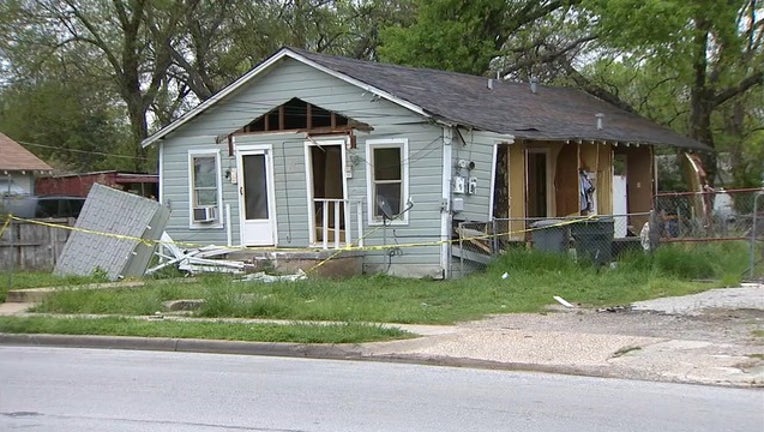 DALLAS - A house explosion that left two men injured earlier this week was the result of an open gas valve.

The explosion happened Monday at a South Dallas duplex. Dallas Fire-Rescue said gas coming from an open valve in one living room ignited and destroyed part of the house.

DFR is still investigating what ignited the gas.