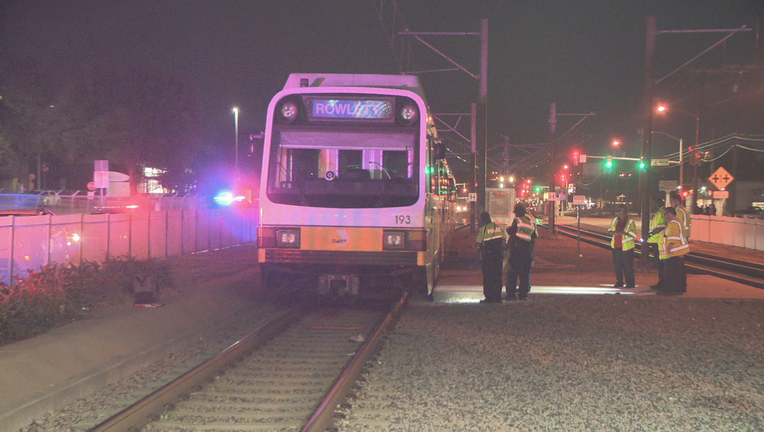 DALLAS - A man was hurt when he was hit by and pinned under a Dallas Area Rapid Transit light-rail train in Dallas.

Firefighters on Dallas Fire-Rescue’s Urban Search and Rescue team freed the man. He was taken to the hospital in serious condition.

DART officials said the train was pulling into the station when it hit the man. The station was closed for about an hour after the accident.