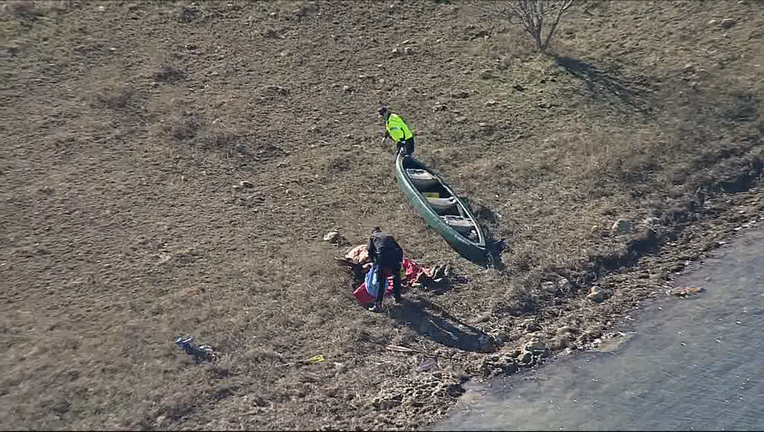 DENTON, Texas - A Denton man has died after he and his two children were pulled from a pond Monday morning.

Authorities said the family's boat overturned while they were fishing in a private pond on Chinn Road just north of Denton.

A friend jumped into the water and was able to get the 4-year-old boy and 11-year-old girl back to the boat. The boy was the only one wearing a life jacket.

The father was eventually rescued but had been under water for several minutes.

Crews tried to resuscitate him but he did not survive.

The children were taken to the hospital to be treated for hypothermia. 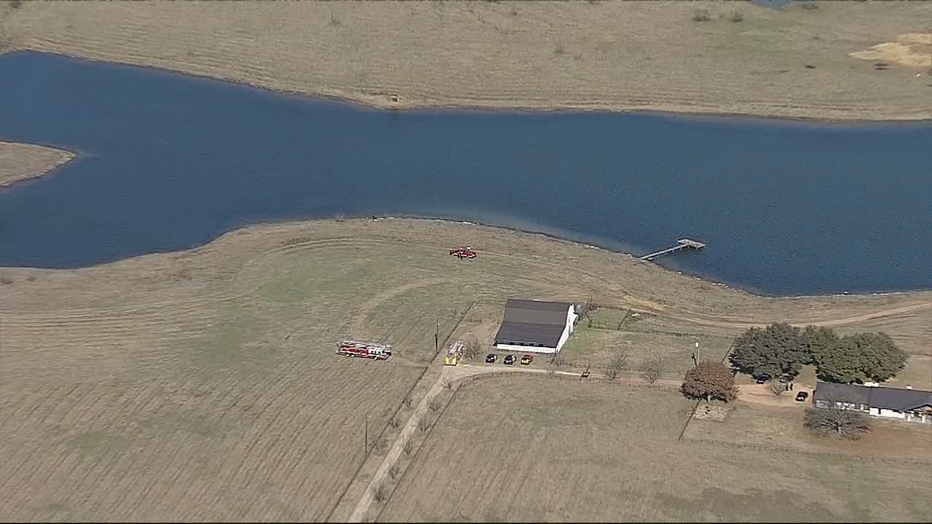