COBB COUNTY, Ga. - A Kennesaw grandfather was arrested after being accused in a heinous crime.

Police say Hassan Boyer doused his wife, who is paralyzed from the waist down, with lighter fluid, sprayed her with roach spray, and tried to light her on fire. Boyer's daughter, Tia Scott, said his three young grandchildren ages 2, 6 and 8 were in the room. She says they are puzzled as to what caused his mental break.

Police were called to this home on Carillon Trace in Kennesaw a week ago after getting a 911 call from Mrs. Boyer. Once police arrived they found her in a bedroom covered in liquid. 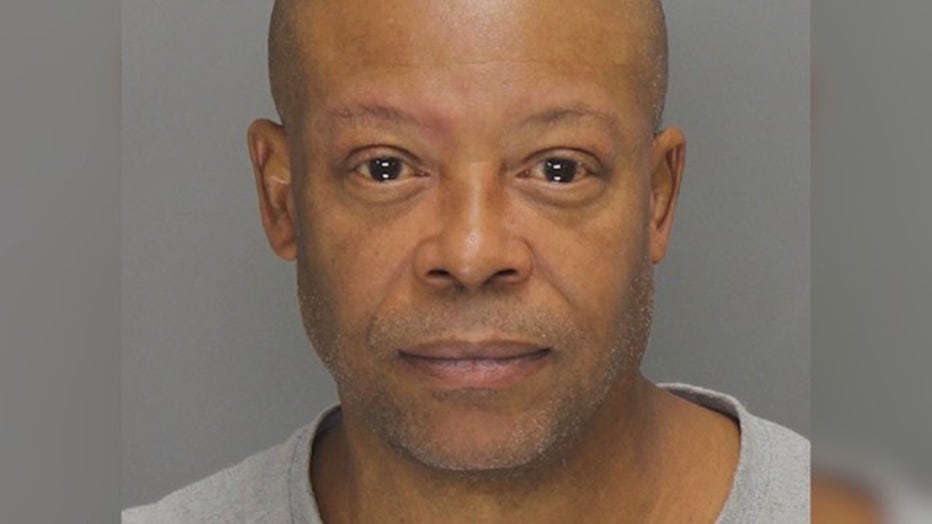 Officers then found Hasson Boyer in the bathroom. Officers say he seemed disoriented and had a blank stare on his face. According to the incident report, he kept saying "I'm going to jail for attempted murder" and that he worked for the federal government.

Scott says her mother was paralyzed in 2011 from a car accident. Her father and a nurse have helped take care of the mother since. According to the police report, Mrs. Boyer told officers her husband was intoxicated and walked into the bedroom telling her "she ruined his life. He's supposed to have a better life than this and that she set him up."

No word on when Boyer will make his next court appearance.