After 50 hours, seven people remained in 96.7 KISS FM's Kiss A Kia contest so it all came down to a drawing.

READ MORE: KISS A KIA: People putting lips on car to win it

In the end it was Dilini Jayasuriya who walked away with the keys to a 2017 Kia Optima that 20 people had put their lips on beginning at 7 a.m. on April 17.

The Kiss A Kia was held at the Southwest Kia in Round Rock and contestants had to leave their lips on the car the whole time except for during 10 minute breaks every hour.

The rules stated that if there was more than one person left after 50 hours there would be a drawing. See how the final hours of the contest went down below or head to our Facebook page. 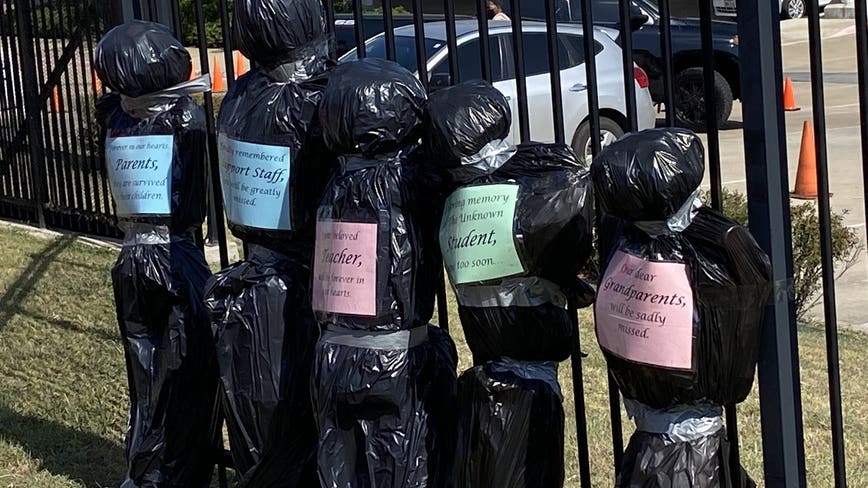