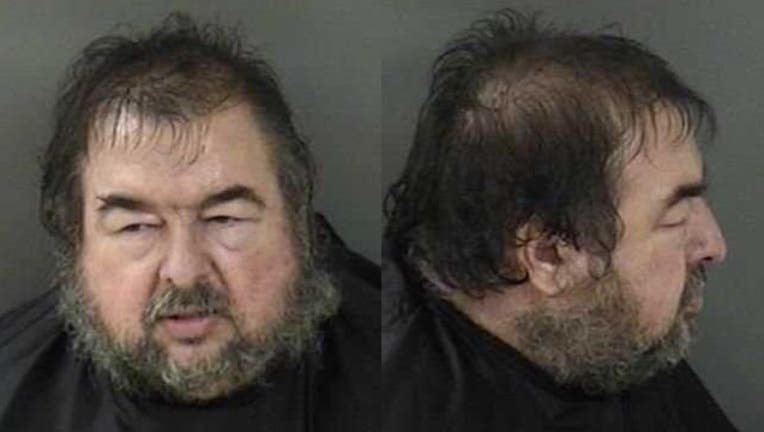 (FoxNews.com) - A Florida man has been legally banned from ordering pizzas after authorities determined he placed multiple orders, and prank calls to several pizza restaurants and then refused to pay for the food.

According to TC Palm, Randly Riddle of Sebastian, Fla. used five different phone numbers to make dozens of calls between May 30 and June 18 to at least three different pizza restaurants.

Riddle would sometimes use a fake name, direct delivery drivers to fake or vacant addresses, refuse to pay for the order, or simply call up the restaurants to disparage their food as “gross.” During the three week investigation period, Riddle placed calls to TJ's Pizza, Danny's Pizza, and several other local delivery places in Sebastian, Indian River County and Micco, Fla.

In total, the businesses said they lost at least $667 because of food they cooked that was delivered to fake addresses and wasted.