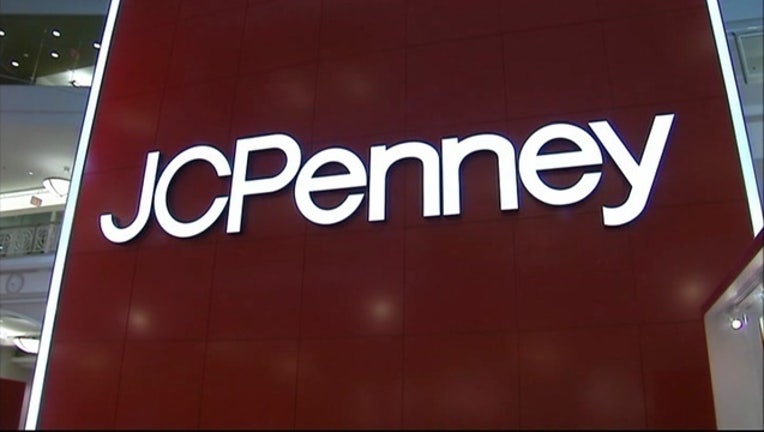 (FoxNews.com) - Struggling department-store chain JCPenney (JCP) on Friday released a list of 138 upcoming store closures as part of a previously-announced plan to kick start growth and turn more focus to its e-commerce platforms.

With closures slated for 41 states, the biggest cuts are set to take place in Texas where the company plans to shutter nine of its retail locations, and Minnesota – where eight stores will go dark.

“We believe closing stores will allow us to adjust our business to effectively compete against the growing threat of online retailers,” CEO Marvin Ellison said in a statement last month. He added that he believes the future of the retail industry will include companies that can seamlessly combine their bricks-and-mortar presences with their online platforms.

The cuts represent about 14% of Penney’s overall store portfolio that produces about 5% of its total annual sales. The company said about 5,000 positions will be impacted by the closures which will begin in June with liquidation processes starting early next month. In addition to a reduction in store count, JCP will also shutter a supply-chain facility in Lakeland, Florida and relocate another in Buena Park, California.

In its fourth-quarter earnings results released last month, Penney said it booked a profit of $192 million, or 61 cents per share, compared with a $131 million loss during the same period in 2015. Sales registered $3.61 billion for the period. Shares of JCP traded along the unchanged line at $6.10 Friday following the company’s release of the store-closure list, though they have seen a 46% drop over the last 52 weeks.