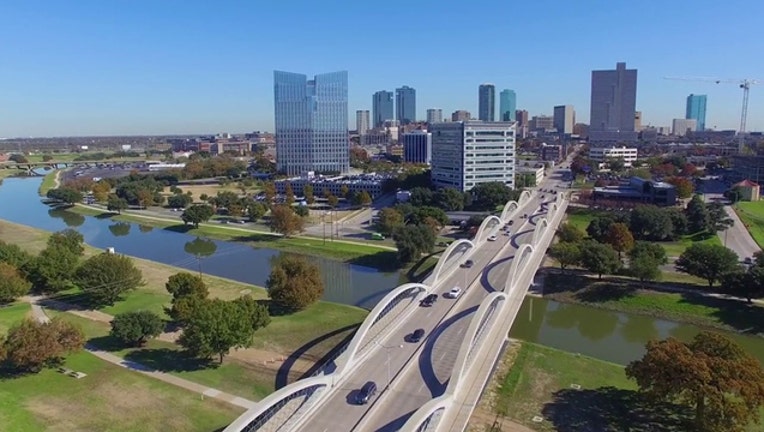 The City of Fort Worth turned 170 on Thursday.

The city says it was established on June 6, 1849 by Mexican-American War hero Gen. William Jenkins Worth when he set up a camp on the bank of the Trinity River.

The initial location was called Camp Worth, named after Gen. Worth. The United State War Department officially named the post Fort Worth on Nov. 14, 1849.

Fort Worth was part of line of forts proposed by officials to mark the edge of the Texas frontier settlements.

By the 1870s, the area began seeing its first serious development with the growth of the cattle industry, hence the city’s “Cowtown” nickname. Fort Worth was formally incorporated in 1873.