CROWN stands for “creating a respectful and open world for natural hair.” The CROWN Act is a bill members of the Texas House Democratic Caucus are working on.

GARLAND, Texas - A Texas teen who made headlines for refusing to cut his dreadlocks had a moment in the spotlight at the Oscars.

The producers of the animated short Hair Love invited De'Andre Arnold and when it won the Oscar, there was a moment to raise awareness about legislation some Texas lawmakers are considering.

Garland State Representative Rhetta Bowers says the CROWN Act would be anti-discrimination legislation. It has not been filed yet, but she says it highlights an issue that has been happening in Texas and other states in silence.

Hair Love, a seven minute animated short, is about a black father, who has to do his daughter's hair for the first time.

Producer and former NFL receiver Matthew A. Cherry says he created the film to bring more representation to animated projects. On Hollywood's biggest night, there was a chance to highlight a Texas teen, suspended from school because his hair violated the dress code.

“I would probably say it’s somewhat appalling. It saddens me that a young black male that is approaching graduation that he is not just being celebrated,” Bowers said.

Arnold said his ability to graduate was threatened if he didn't cut his dreadlocks. The incident quickly gained national attention.

NBA All-Star Dwyane Wade and his wife Gabrielle Union flew Arnold and his mother to Los Angeles to walk to red carpet with the Hair Love crew.

After the film won the Oscar for Best Animated Short, Cherry called for states to pass the CROWN Act. CROWN stands for “creating a respectful and open world for natural hair.” It’s a bill members of the Texas House Democratic Caucus are working on.

“It is anti discrimination legislation that would put in protections for grooming, hair styles, textures, protective styles and a lot of those styles are for our community, black women, men and children,” Bowers said. 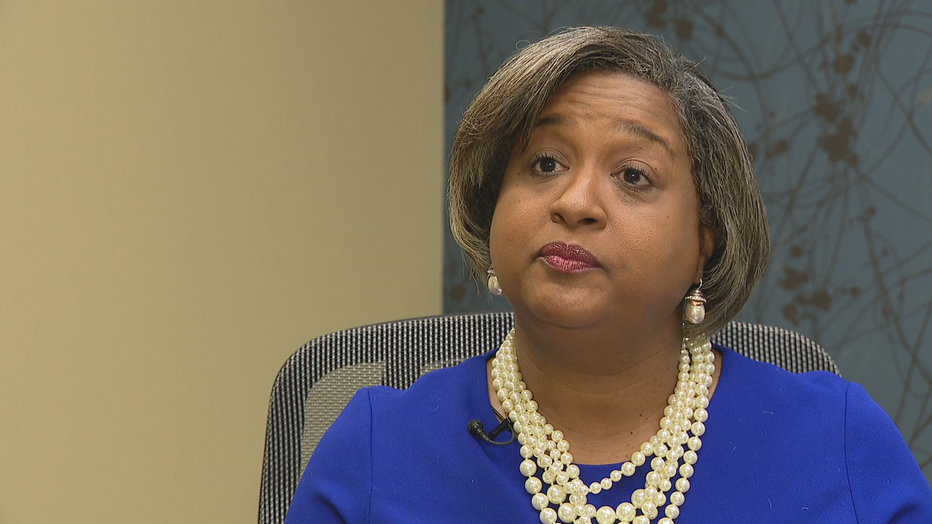 Lawmakers in more than 20 states have already passed or filed CROWN Act legislation. Bowers says here in Texas the process is still in the education and awareness phase.

“It would put in protections in the workplace and in our local schools,” Bowers said.

Bowers said her office has been contacted by multiple people citing similar natural hair related issues in schools or in the workplace here in North Texas. She believes these incidents have gone underreported.

Bowers believes a movement for change is already underway.

“I would hope that it has bipartisan support. Especially because it’s an anti-discrimination bill. I would hope that my colleagues on either side of the aisle would be in support of something like that,” Bowers said.