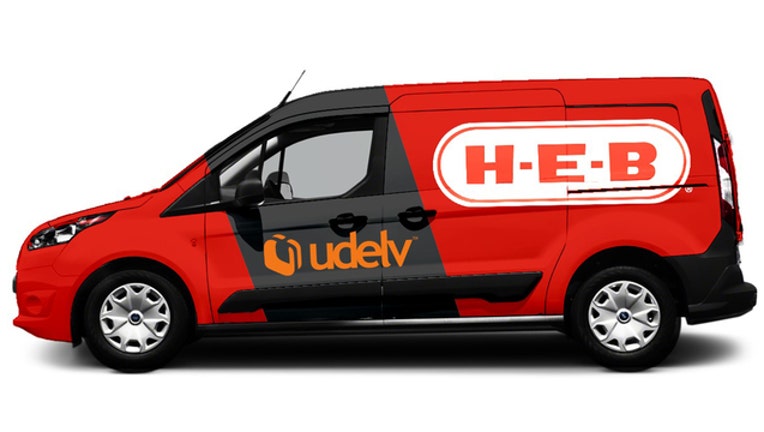 The program will serve customers near its Olmos Park location, just north of downtown San Antonio, using one autonomous van with driverless technology.

According to a release from H-E-B, the Autonomous Delivery Vehicle (ADV) will have climate-controlled compartments that can hold multiple orders of fresh, frozen and dry goods, and can travel at city street and highway speeds.

At first the ADV will have a driver and if the program is expanded, a multi-phased roll out will be implemented to give the ADV time to learn the safest and most efficient routes. The eventual goal is for the ADV to become fully driverless.

For the pilot program, select customers can sign up to receive deliveries from the autonomous vehicle during the test period.

H-E-B says this trial is part of efforts to integrate more technology-based services into its digital lineup, which includes Favor, H-E-B Curbside and Home Delivery, and H-E-B Go.

KTBC reported this from Austin, Texas.