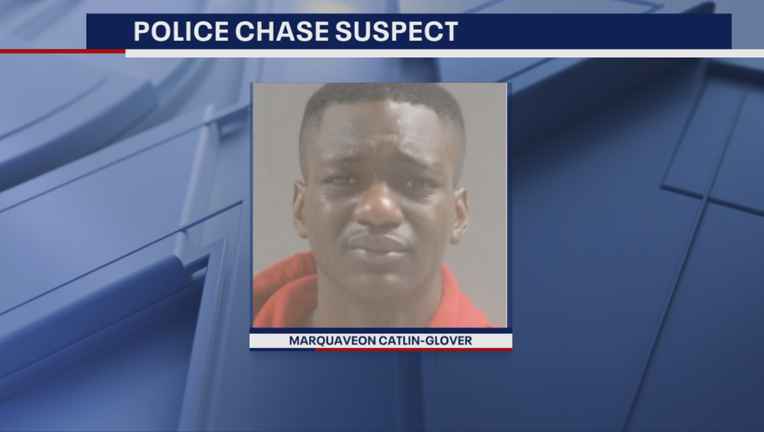 A child was involved in a police chase late Wednesday morning in Rowlett.

The child's mother called police saying her 4-month-old was taken by the boy's father, Marquaveon Catlin-Glover. Officers tried to pull over the 20-year-old, but he sped off.

Police chased him into Garland, where he was arrested after hitting another car.

The child was in a car seat and was not hurt. 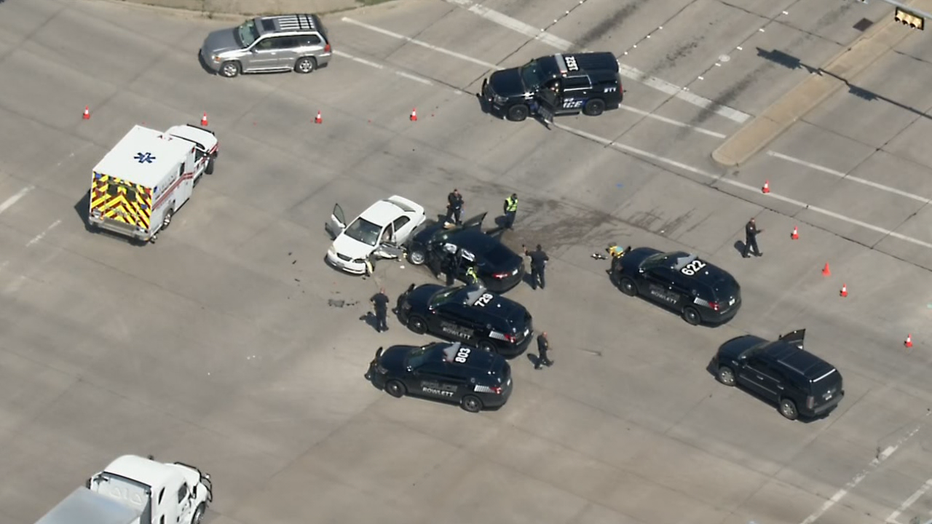