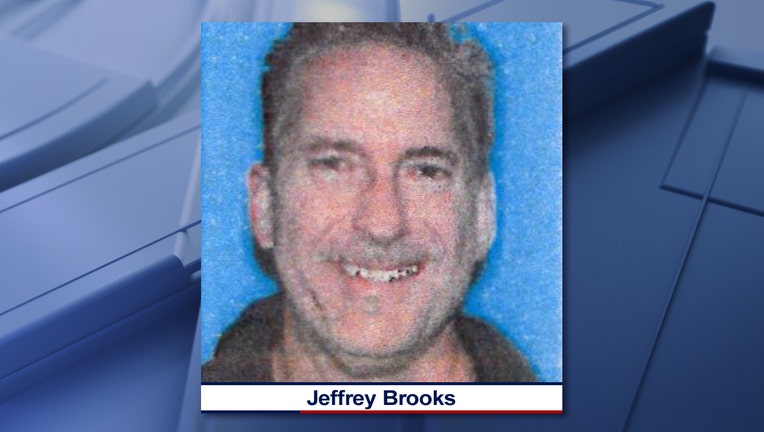 GRAPEVINE, Texas - A music teacher at South Euless Elementary was arrested for alleged sexual contact with one of his students in 2005.

Grapevine police said 55-year-old Jeffrey Brooks turned himself in on Tuesday to face an indecency with a child by sexual contact charge, which is a second-degree felony. He is already free after posting a $25,000 bond.

According to an arrest warrant affidavit, Brooks is accused of inappropriately touching an 8-year-old girl at Grapevine Faith Christian School 15 years ago.

The now 23-year-old woman told police it happened while she was in a private piano lesson. She recalled Brooks asking if her she knew the difference between male and female genitalia and said he tickled or touched her over her clothes, the affidavit states.

“She recalled she felt dirty,” the document states.

Her mother told police she remembers seeing her daughter deliberately walking away from Brooks one day after school. When asked why, the girl pointed to her private parts and told her mother Brooks gave her bad thoughts.

She came forward in late 2019 after undergoing therapy and learning that he was teaching again at South Euless Elementary, police said.

The Hurst-Euless-Bedford school district said Brooks was placed on leave immediately after it learned of the allegations.

The school district pointed out that the incident happened before he was employed by the district and did not involve an HEB ISD student. Still, it is working with police as they investigate.

“We encourage you to talk to your children. If you have any concerns relevant to this investigation, please contact the Grapevine Police Department,” Superintendent Steve Chapman said.

Police said there haven’t been any other allegations against Brooks.