A glitch at Equifax caused the credit reporting agency to misquote credit worthiness for a small percentage of consumers.

While the problem has been fixed, FOX 4 consumer reporter Steve Noviello explains why even affected customers likely didn’t even know it happened.

If you’ve been affected by the Equifax reporting error, the problem may have already been corrected and you didn’t even notice.

Lenders do what's called a tri-pull, meaning a report from each of the three credit reporting agencies.

If the Equifax number was enough to question a rate, the scores from the other two would provide supportive information to the contrary.

If that information was ignored and a rate was higher due to the incorrect reporting, earlier this Spring, Equifax sent out notices. 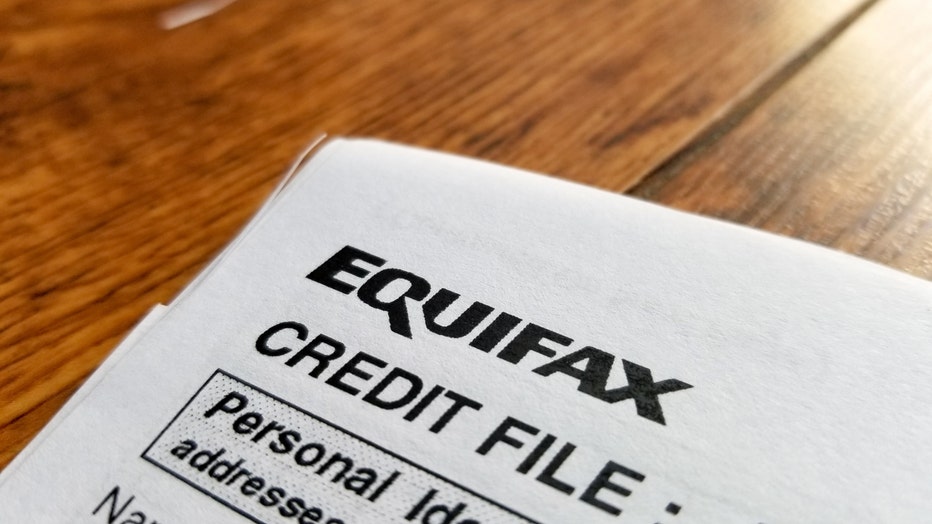 Close-up of the upper corner of a consumer credit report from the credit bureau Equifax (Photo via Smith Collection/Gado/Getty Images).

That’s when those credit decisions were reviewed by lenders and rates were lowered for when applicable.

When a financial institution lowers your rate, they don't have to tell you. They only have to send out a notification if they make it higher.

When we're talking about things like a new mortgage, when the majority of your first payments go to interest, any money credited back to your account was probably so negligible that you didn't even notice the correction.