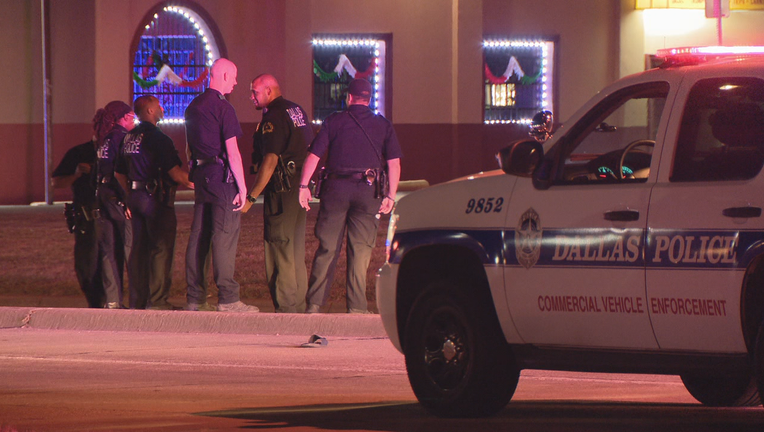 DALLAS - A woman was arrested for an overnight hit-and-run that left a Dallas man dead.

The fatal accident happened around 1:30 a.m. Tuesday on Military Parkway near Jim Miller Road, in the Pleasant Grove neighborhood.

Police found the body of a man in the street. They believe he may have been crossing the street when he was hit.

A witness was able to give officers a good description of the hit-and-run driver.

A 26-year-old woman was later questioned and arrested for failure to stop and render aid. Her name has not yet been released.

Police are still working to positively identify the victim and contact his relatives.