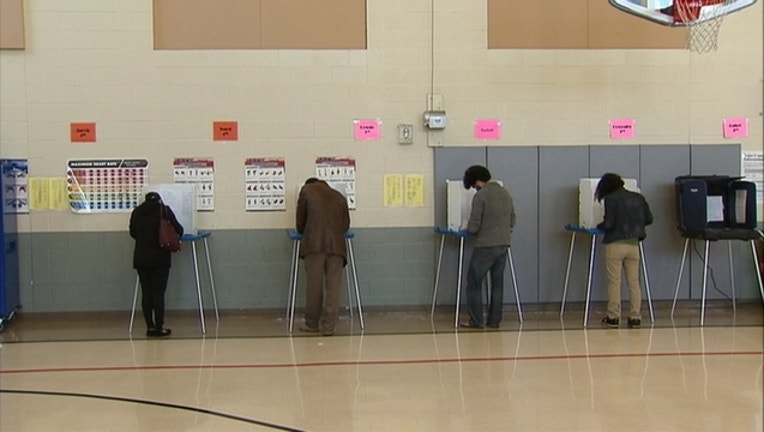 SAN ANTONIO (AP) - A trial in Texas is underway with Democrats and minority rights groups arguing that the booming state needs new election maps for 2018 to undo discrimination.

Texas on Monday returned to court again on the defense over voting rights. Two federal courts this year found that Republican lawmakers purposefully discriminated against minorities in drafting both a voter ID law and redistricting maps in 2011.

State Republican leaders deny those findings and want a three-judge panel in San Antonio to not order any changes to Texas maps before next year's midterm elections.

The Mexican American Legislative Caucus is among the groups suing Texas over the maps. Attorney Jose Garza believes that two or three congressional districts could be redrawn before next year.

The trial is expected to last a week.