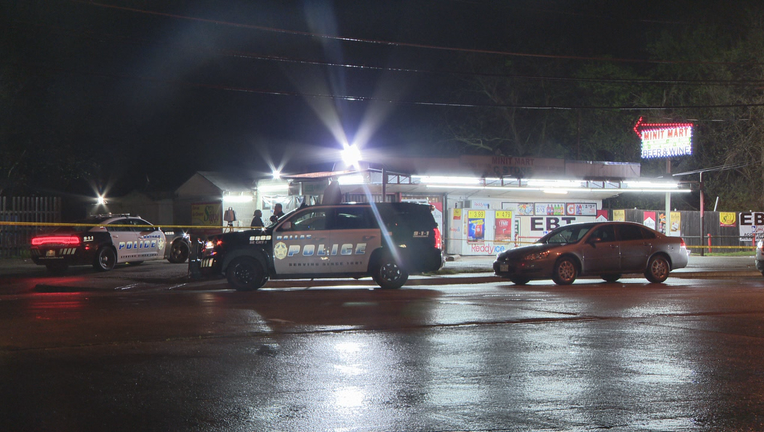 DALLAS - Police officers came under fire as they responded to a call in the Pleasant Grove area in southeast Dallas overnight.

It happened around 11:30 p.m. Tuesday while the officers were at the Mini Mart off Master Drive near Lake June Road. They were investigating a report of people firing weapons.

A car drove by and someone fired at the officers. They took cover and did not shoot back, police said.

Police did detain one person but said the car got away.

They hope surveillance video from the store will help identify the shooter.