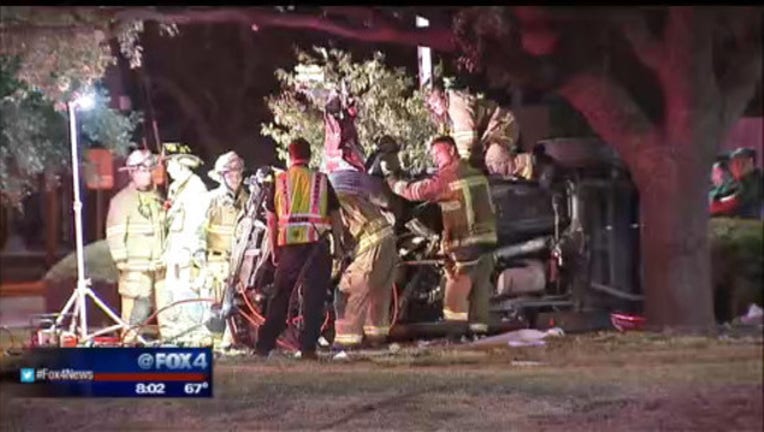 Several people were injured in an early morning crash in Richardson.

It happened at the intersection of Coit and Beltline roads around 5:00 a.m. Saturday. The area was blocked for more than an hour.

Two vehicles were involved and one flipped on its side. One of the victims had to be cut out of a vehicle, according to Richardson police.

The conditions of the crash victims hasn’t been released.