Say hello to his little friend, and say happy birthday to the man who delivered that iconic line as Tony Montana in "Scarface."

In his five-decade career, the decorated actor has won accolades from the Academy Award, the Emmys, the Golden Globe, Tonys and the Screen Actors Guild.

Despite his small stature, Pacino frequently played men of power or authority. According to the Internet Movie Database, his often surly characters carry a moral burden and a deep capacity for violence. 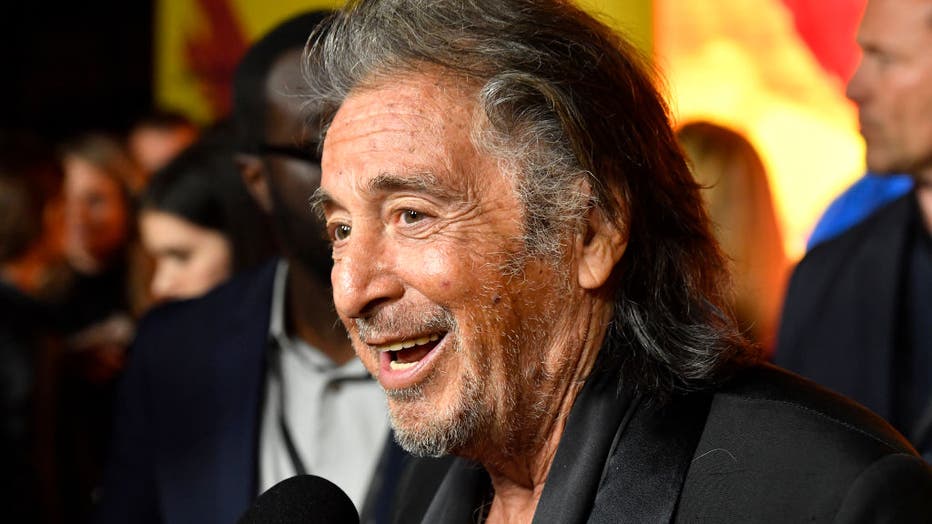 Aside from a starring role in "Scarface," Pacino is most notably the star of "The God Father" film series, in which he portrays Michael Corleone. And he’s not done yet, currently filming movies like "King Lear," "House of Gucci" and "Axis Sally."

Many of his other films are available to stream for free on Tubi. You can celebrate this Hollywood legend’s birthday by watching the following movies:

"Pressured by the franchise owner, the coach of a once-great, now losing football team struggles with a very personal choice between two quarterbacks."

"A Southern lawyer on the rise gets picked by a power attorney in New York who lavishes luxury and decadence upon him for secret demonic purposes."

"A young attorney gets caught in a web of corruption involving the ruthless chief of a big pharmaceutical company and his firm’s senior partner."

"A young cop is assigned to a precinct in the working class neighborhood where he grew up, and where an old secret threatens to destroy his family.'"

"The adaptation of Philip Roth’s novel follows a washed-up actor, who struggles to keep up with the younger woman who rekindles his passion for life."