Baltimore County police say they found the dead bodies of two children in a car during a routine traffic stop in Essex Wednesday night.

ESSEX, Md. - Baltimore County police have charged a 33-year-old woman after her niece and nephew were found dead in the trunk of her car during a routine traffic stop.

Baltimore County police say Nicole Johnson of Baltimore will face multiple charges – including first-degree child abuse resulting in the death of a child – in connection with the deaths of 7-year-old Joshlyn Johnson and 5-year-old Larry O’Neil. 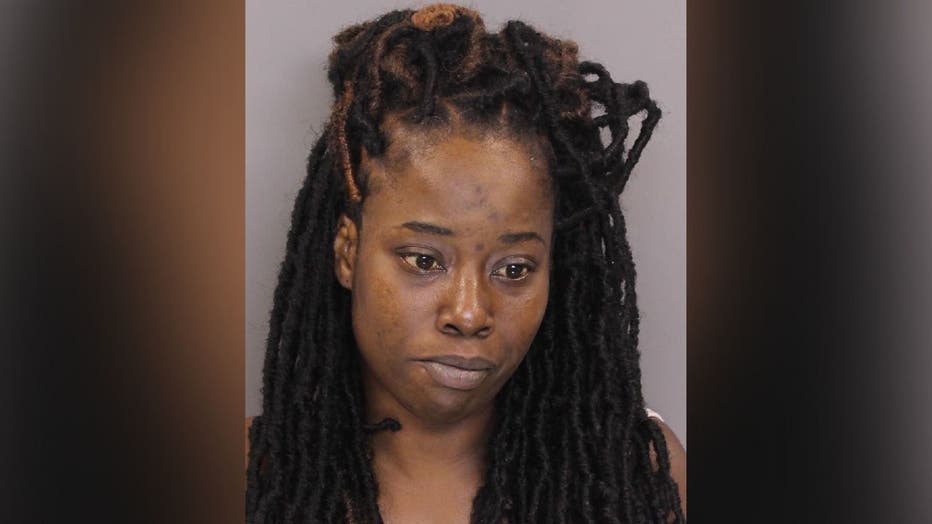 The children were brother and sister.

Police say that "due to the nature of the case, it will take time to determine the exact circumstances" leading to the children’s deaths.

Law enforcement has told local media that the children appeared to have been dead for some time.

They were found Wednesday night when police pulled Johnson over on Wagners Lane in Essex.