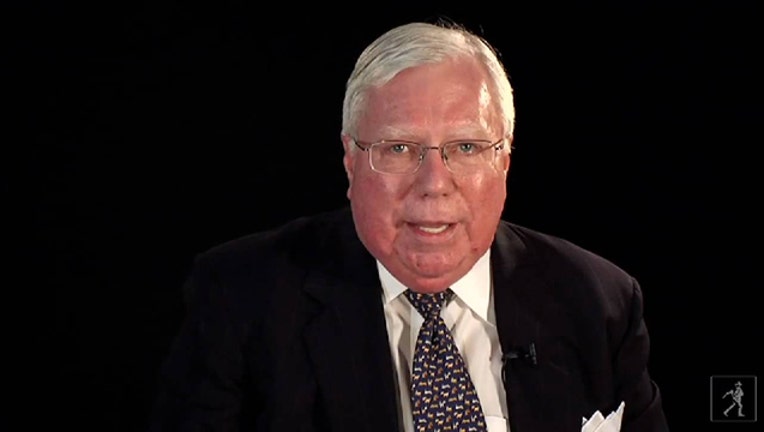 Jerome Corsi told The Associated Press he has been negotiating a potential plea but declined to comment further. He said on a YouTube show earlier this month that he expected to be charged with lying to federal investigators, though he said at the time that he was innocent of wrongdoing.

Mueller's team questioned Corsi as part of an investigation into Stone's connections with WikiLeaks. American intelligence agencies have assessed that Russia was the source of hacked material released by WikiLeaks during the 2016 election that damaged Hillary Clinton's campaign. Mueller's office is trying to determine whether Stone and other associates of President Donald Trump had advance knowledge of WikiLeaks' plans.

The confirmation of plea talks - first reported by The Washington Post - comes as Mueller's team has just received fresh information from Trump personally and as federal prosecutors in Virginia recently inadvertently disclosed the existence of sealed charges against WikiLeaks founder Julian Assange.

It's unclear if the charges against Assange are related to Mueller's investigation, but WikiLeaks was singled out in an indictment last summer against a group of Russian intelligence officers accused of carrying out the wide-ranging hack of Clinton's campaign and other Democratic organizations.

It's also not known if any plea by Corsi signals a new raft of charges by the special counsel or just that investigators are aggressively pursuing cases against people they believe made false statements to investigators. Mueller has brought such cases against four others, including former national security adviser Michael Flynn.

In a brief phone call with the AP, Corsi declined to elaborate on the details of any plea deal or say if a court hearing had been set.

Corsi, the former Washington bureau chief of the conspiracy theory outlet InfoWars, has said he cooperated with the probe for about two months after he received a subpoena in August. As part of that cooperation, he turned over two computers and a cell phone and providing the FBI access to his email accounts and tweets.

But he said earlier this month that talks with investigators recently had "blown up."

"I fully anticipate that in the next few days, I will be indicted by Mueller," he said.

Shortly after his YouTube show appearance, Corsi broke off a scheduled interview with NBC News and declined any other media interviews. His comments Friday were the first since then.

Stone has denied being a conduit for WikiLeaks, which published thousands of emails stolen from Clinton campaign chairman John Podesta in the weeks before the election.

Stone, who also has said he is prepared to be indicted, said earlier this month that he "had no advanced notice of the source or content or the exact timing of the release of the WikiLeaks disclosures."

He told AP in a separate statement Friday, "It is clear from his recent videos and his recent interviews that my friend Dr. Corsi has been under a tremendous amount of pressure and it is beginning to affect him profoundly. He has stated publicly that he is being asked over and over to say things he simply does not believe occurred."