CORPUS CHRISTI, Texas - Authorities say an arrest warrant has been issued for a man suspected of stealing a car that belonged to a New Hampshire couple found buried at a South Texas beach. 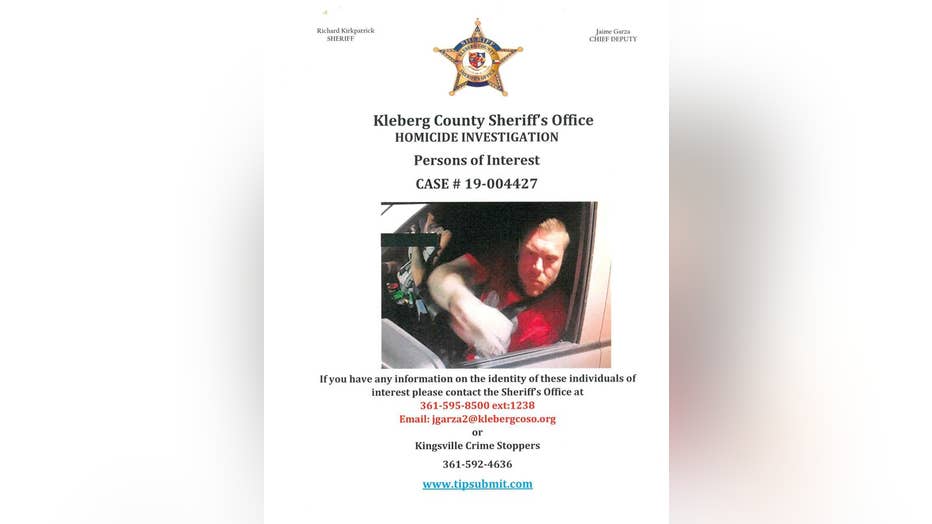 Authorities believe Williams and Amanda Noverr might have had contact with 48-year-old James Butler and 46-year-old Michelle Butler. They released a surveillance photo of the pair crossing the border into Mexico in a car.

Officials have said the Butlers' deaths are being investigated as homicides. Their bodies were found last week in a shallow grave on Padre Island, near Corpus Christi.