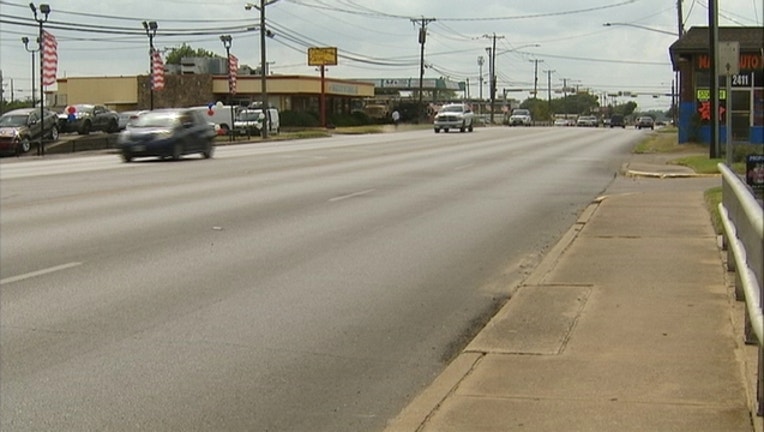 A man is no longer a person of interest in a deadly hit and run after he spoke with Arlington police on Monday.

Police said they are still looking for the driver who hit and killed the pair as they crossed West Division Street near N. Bowen Road on Saturday shortly after 2 a.m.

Investigators said they interviewed the main and determined he was not a witness to the incident and said he had no connection to what happened. Police had released surveillance camera images of him and initially said he was a person of interest.

Surveillance from a Quik Trip down the street, which police are not releasing, shows the two people who were killed leaving the property.

Police haven't tracked down any video of the actual incident.

Detectives have little to go on as far as the type of vehicle that may have been involved. There should be damages to the front of the vehicle.