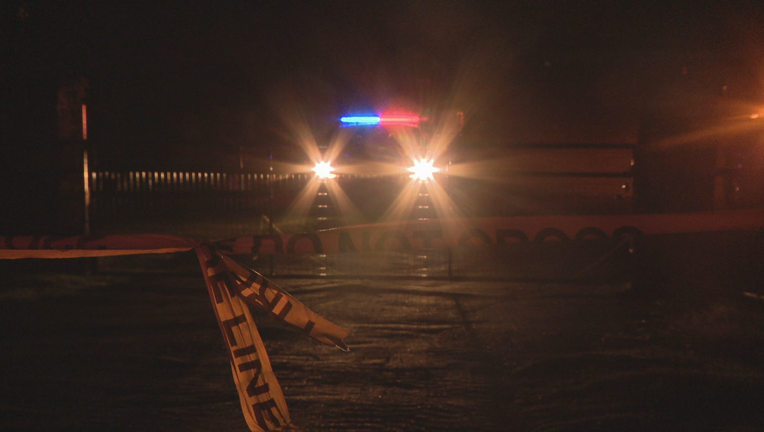 The shooting happened in a building resembling a barn near Jefferson Boulevard and Loop 12. Police said several people were gathered there drinking alcohol.

An argument broke out and one man pulled out a gun. He started shooting and hit several people.

Responding officers found a man in his 40s lying on the ground in the parking lot and a 55-year-old man slumped over in a pickup truck. Both died at the hospital.

A 30-year-old man was also taken to the hospital for a gunshot wound in his wrist.

Police said most people who witnessed the shooting scattered before officers arrived.

Investigators are still trying to piece together exactly what happened.