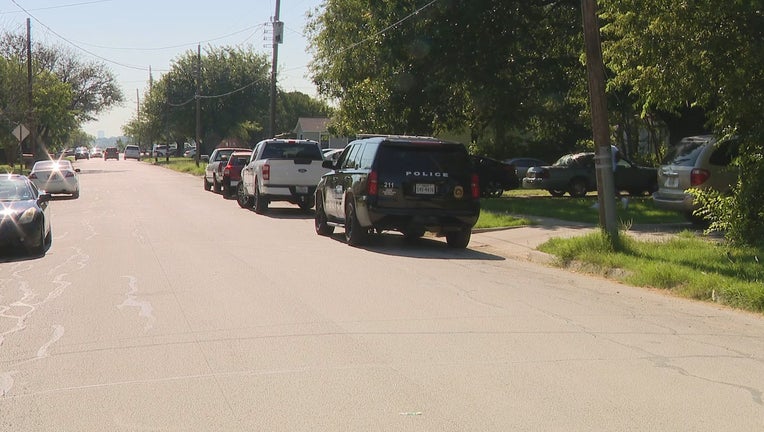 Police said 16-year-old Latroy Lewis was walking with his 15-year-old brother in a neighborhood near Colton Drive and South Grants Lane.

A car pulled up to them and the driver accused them of trying to break into his car. Then, the driver shot the older brother in the chest, killing him.

The younger brother was not hurt.

Police do not think the teens knew the driver.

They said he was driving a white or silver four-door sedan.

They’re hoping someone in the neighborhood has security video that can help give them more clues and make an arrest.