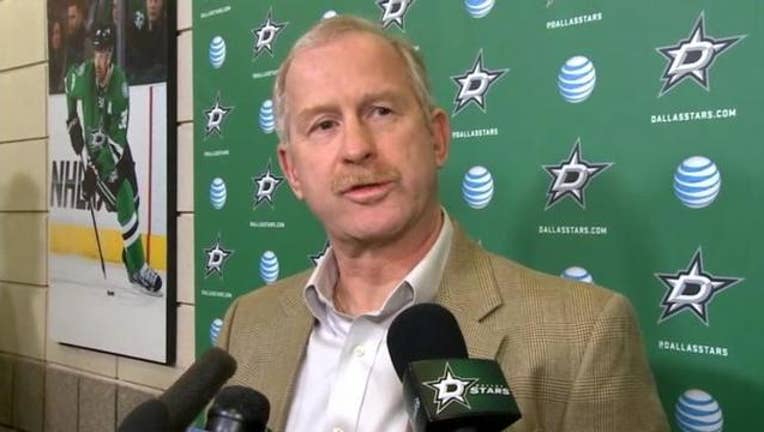 The 30-year-old Hanzal signed a $14.3 million, three-year contract. The center had a career-high 20 goals while splitting last season between Arizona and Minnesota. He finished with 39 points (19 assists) in 71 games.

The addition of Hanzal gives Dallas depth behind the high-scoring duo of captain Jamie Benn and Tyler Seguin. He has 326 points (121 goals, 205 assists) in 628 games over 10 seasons.

The 25-year-old Nemeth had three assists in a career-high 40 games with the Stars last season. He signed a one-year deal for $945,000 and is going into his fifth season.