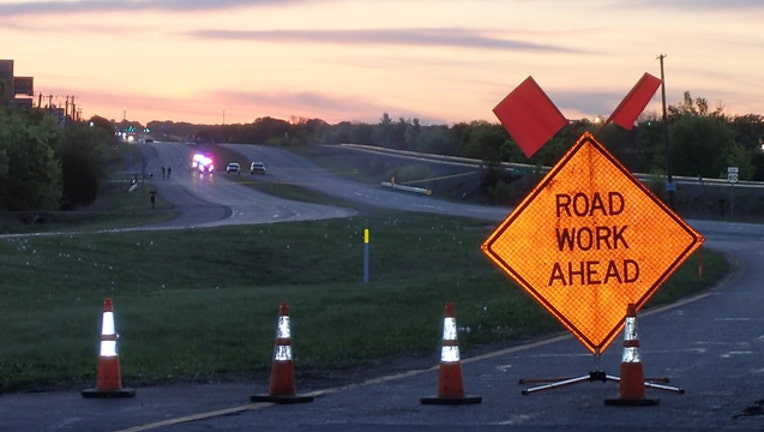 TERRELL, Texas - A woman was hit by a car and killed early Thursday along Highway 80 in Terrell.

Police said the 59-year-old woman’s body was found on the side of the highway around 1 a.m. There were no witnesses, but evidence suggests she was hit by a driver that did not stop.

Debris found at the scene leads police to believe the woman was hit by a blue vehicle. The make and model is still undetermined. The vehicle likely now has front-end damage, police said.

Anyone who spots it or who has information about the fatal accident should call the Terrell Police Department at 469-474-2700.

The woman’s identity will be released once her next of kin are notified.