SHORT PUMP, Va. (AP) -- A Virginia woman accused of having a fake explosive device that set off a bomb scare in a grocery store parking lot says the object was a novelty alarm clock she bought at a garage sale.

Daphne Page was arrested Friday after someone spotted the device in the back seat of her car in Short Pump. Authorities used a robot to remove the object from the vehicle.

The 52-year-old told The Richmond-Times Dispatch  that the object was a clock designed to look like a bundle of dynamite that she bought for $1. She said she didn't realize it would scare people, calling it an "obvious fake." 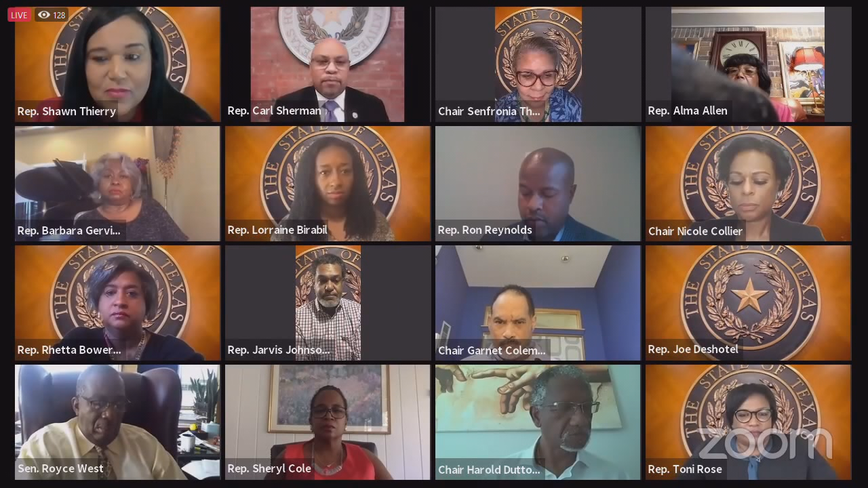