The first week of John Wiley Price's public corruption trial ended with the government painting Price as a man who made choices to take more than he deserved and sold influence in county business.

The same FBI agent that flushed out corruption against city councilman Don Hill more than a decade ago also led the Price investigation and testified despite retiring following a life threatening stroke.

“So far the government’s case has been, perhaps, more persuasive,” said attorney Nick Oberheiden, who has been observing court all week. “But the defense landed some jabs at the government’s theory that all exchanges and all items are necessarily fraudulent and part of a bribery and a corruption scheme.”

Price, Daphney Fain and Kathy Nealy are tangled triplets in a bribery-pay-for-favor-scheme, the government charges.

Attorney Chris Knox suggested to jurors on Friday that Nealy has more than $150,000 of her own antiques - not Price’s African art.

Fain did receive money from Price, jurors were told Friday. Defense lawyers used the same bank records the government put forth to show loans from the commissioner to his longtime assistant.

While Price did have a number of different checking accounts, the FBI's financial analyst agreed that Price seemingly kept personal spending separate from commercial and campaign accounts.

“We see the defense team landing more and more jabs resonating with the jurors, so it will be very interesting to see how the case continues over the next week and thereafter,” Oberheiden said.

As court recessed, Judge Barbara Lynn told jurors no newspapers, internet and no watching TV news. Also, to take care of themselves, since two jurors were released during week one due to illness. 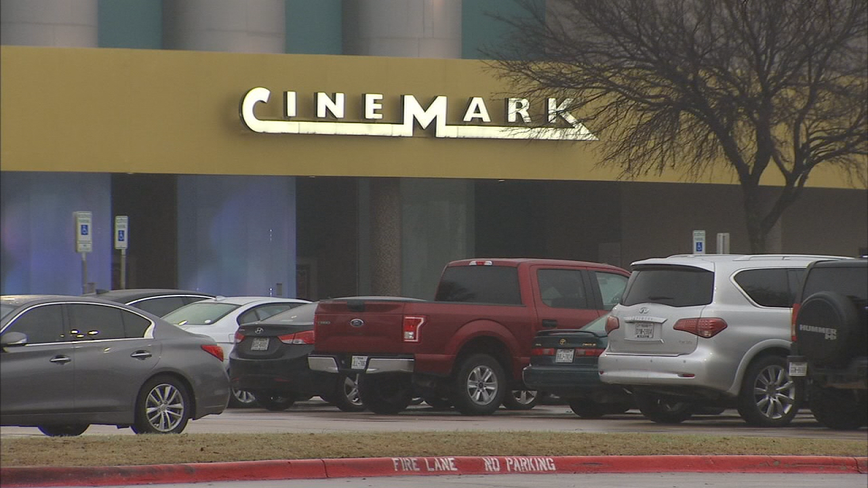 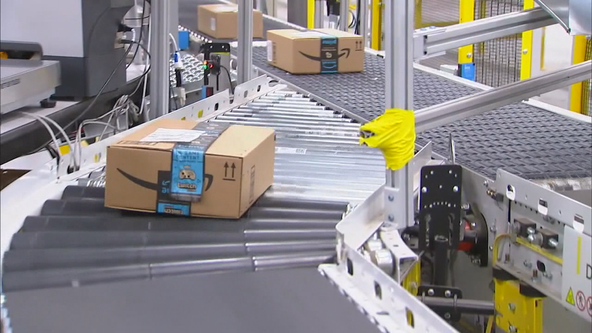 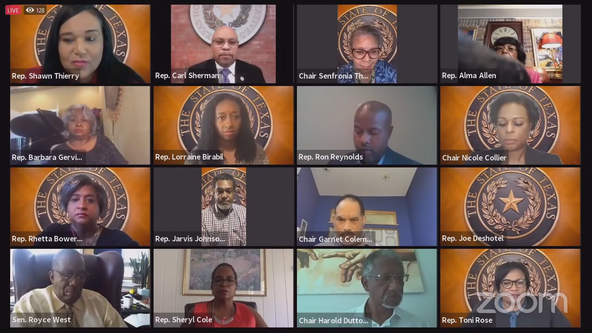