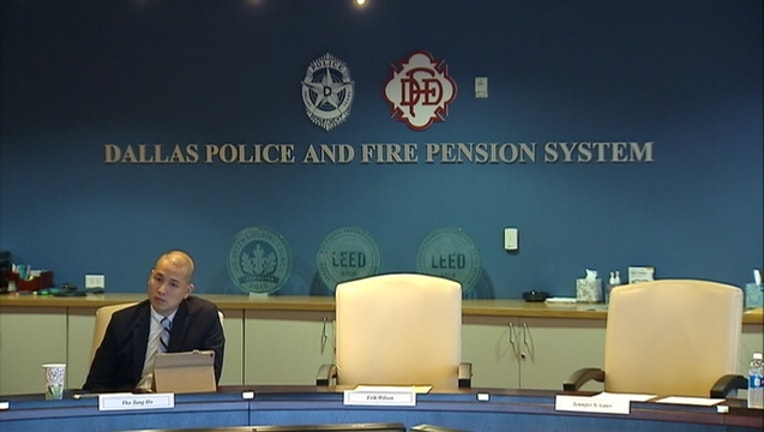 Texas senators unanimously passed a bill on Tuesday to save the Dallas Police and Fire Pension.

The bill needs House approval before going to the governor's desk since the Senate made some changes to the House version.

The current plan makes the pension debt-free in 46 years rather than 40. Plus, the city and first responders will have a minimum they have to chip in every year.

The city will need to contribute $13 million for five straight years.

The mayor gets to appoint six people to the pension board. Police and fire get to appoint five. But cuts in benefits will require a super majority of eight votes.