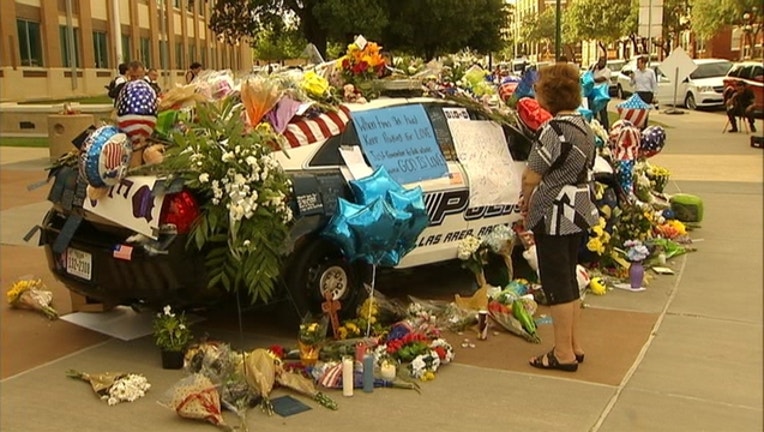 AUSTIN, Texas (AP) - The anniversary of five Dallas police officers killed during a downtown shooting would be commemorated as "Fallen Law Enforcement Officer Day" under a bill tentatively approved by the House.

An Army veteran opened fire on Dallas police during a protest march last summer. It marked the deadliest day for U.S. law enforcement since the Sept. 11, 2001, terrorist attacks. In all, 12 officers were shot.

The Senate approved a similar measure in March.