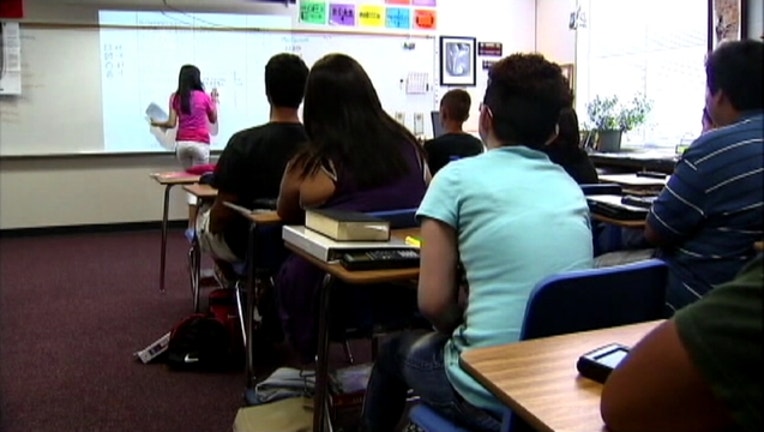 The issue has roiled the Legislature for years, with the Republican-led Senate backing "school choice" but such plans stalling in the GOP-controlled House. There, lawmakers worry about harming public schools that are the lifeblood of small communities they represent.

Taylor heads the Senate Education Committee, which is hearing from education and business groups applauding, and public school advocates decrying, his bill Tuesday.

It'll quickly clear committee and the Senate, but likely won't survive the House - like similar, past proposals.