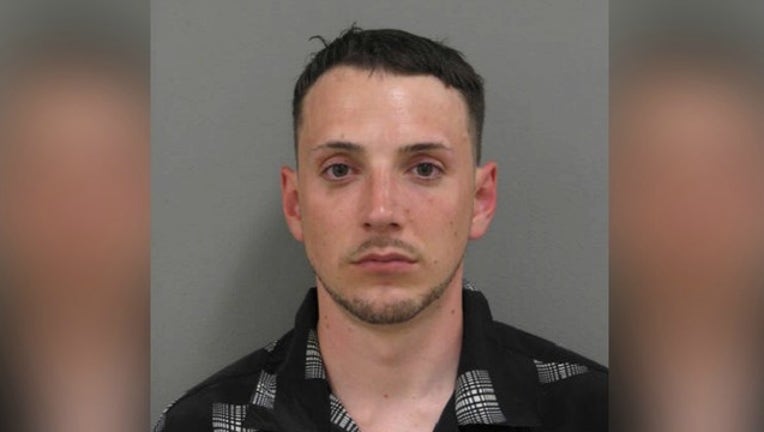 The robbery attempt happened on January 20 at the Alpine Bank in Rockford.

Surveillance video shows the suspect, identified as Laurence Turner, 34, of Rockford, rushing into the bank with a gun and firing a shot at the ceiling. Within seconds, a quick-thinking security guard draws his weapon and returns fire.

Turner was killed. No one else was hurt.

Police investigated and say the security guard will not face any charges. Prosecutors says there’s no doubt he saved the lives of all the employees.