Richardson Police arrested the father of a missing 3-year-old Saturday evening, a few hours after temporarily calling off their search.

Wesley Mathews is charged with Child Endangerment regarding the disappearance of Sherin Mathews. Her mother has also not returned from questioning at the Richardson Police station and investigators have not said whether they believe the girl was abducted. All three vehicles were towed from the family home.

Sherin’s parents told Police they last saw her beyond the fence of their backyard around 3 a.m., off Sunningdale, near Centennial Blvd.

Neighbor Thi Nguyen says that confuses him, “How can a kid get out of the house at 3? How is that possible?”

Police say the parents reported her missing at 8 a.m. and an Amber Alert was issued for the 3-foot, 22 lb. girl. Police say she has development issues and limited communication skills.

Jose Cherian is an elder at Emmanuel Bible Chapel.

He, and other church members, searched the field and railroad tracks behind the family's home, and prayed. As the Sherin’s parents were taken in for questioning, investigators went door-to-door, talking to neighbors and collecting surveillance footage.

"We are doing interviews with them and re-interviewing them and so we're trying to get some more details from them," said Sgt. Kevin Perlich.

"I hope and I pray to God that she is safe and she will be returning home. Somebody please bring back the baby, wherever she is," said Cherian. 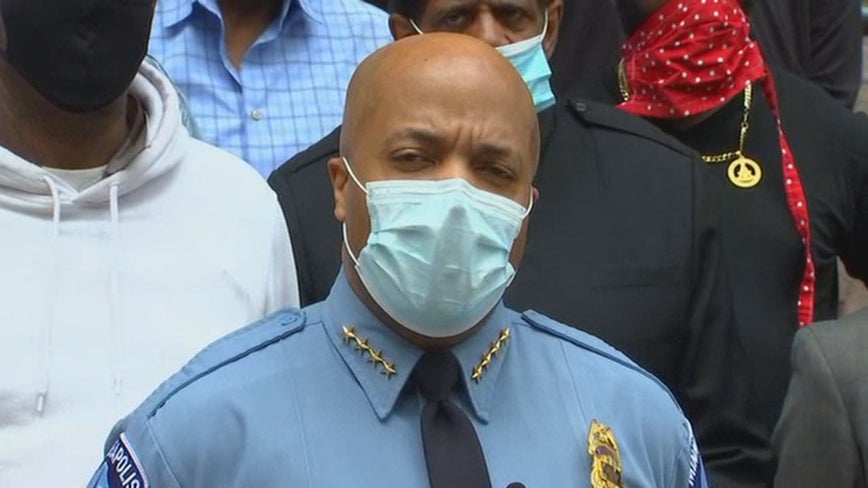