The owner of a company testified he failed to win a multi-million dollar contract despite hiring the lobbyist who was paying money to Price.

Prosecutors have been working to show that companies struggling to get multi-million dollar contracts with Dallas County hired lobbyist Kathy Nealy and then got what they were after. Nealy had a longtime relationship with price.

The government alleges Nealy paid price nearly $1 million in bribes over the past decade in exchange for votes and other actions to help her corporate clients.

But Wednesday's witness, the owner of Cyberdyne, testified that he was going to pay Nealy more than $1 million if he won the contract. The defense emphasized that in the end -- he still lost.

Courtroom observer and attorney Nick Oberheiden says it was likely a major victory for the defense in the mind of the jury.

“I find it risky that the government is presenting witnesses that testify that Commissioner Price favored Ms. Nealy's clients when the testimony to establish that those clients did not get the contract. I find this a touchdown for the defense,” Oberheiden said.

Cyberdyne lost to another tech company, Q-Net, that was also paying Nealy.

Price's defense team has argued that Nealy, a longtime friend of Price, was repaying loans -- not giving him bribes. 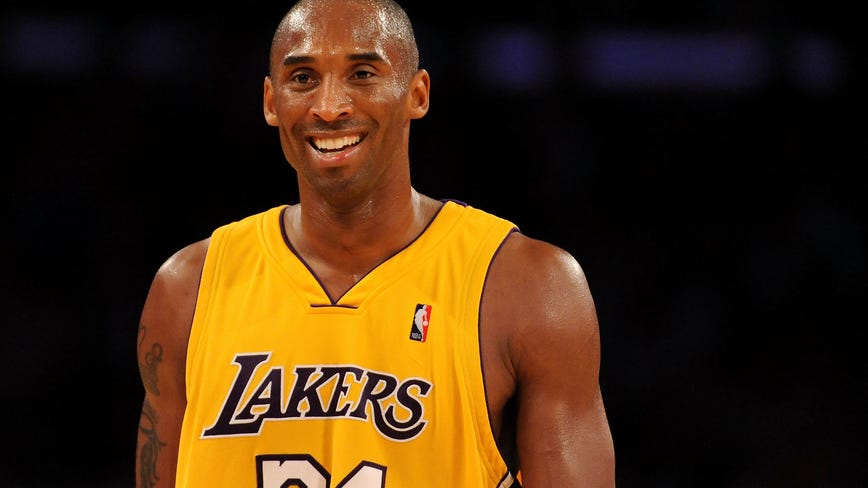