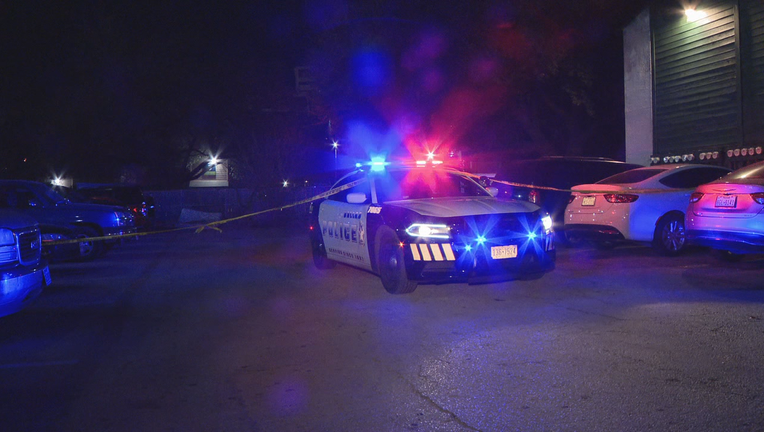 DALLAS - Dallas police are looking for three men who robbed and shot a man in far north Dallas.

The holdup happened just before midnight at the Winding Way apartments near the LBJ Freeway and the Central Expressway.

Police said three masked men approached the victim in the parking lot and tried to rob him. At some point, one of the suspects shot him in the chest.

They took and are still at-large. It’s not clear if they got away with anything, police said.

The victim was taken to the hospital in serious condition.