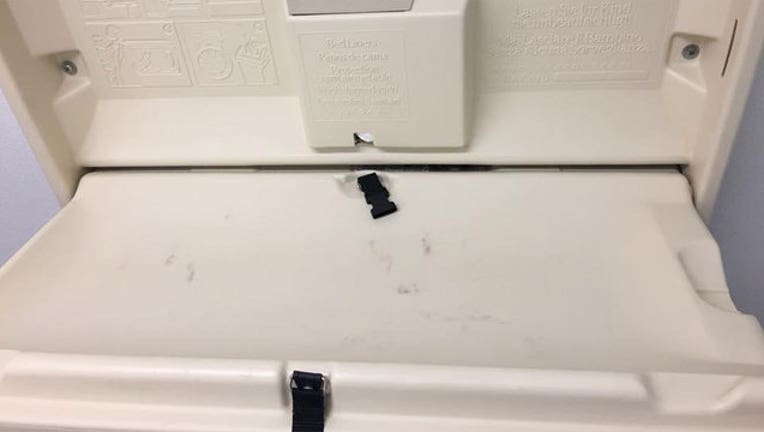 NEW YORK (FOX 5 NY) - A law that went into effect on New Year's Day in New York requires diaper changing stations in buildings that are open to public.

The policy applies to businesses, including restaurants, stores and movie theaters, as well as state facilities, like parks and DMV offices. Changing tables will be available to both men and women, and there must be at least one changing table accessible to both genders per publicly-accessible floor.

Building owners or managers must post clear signs directing the public to the location of the nearest available changing table.

Many parents and caregivers have been forced to change a diaper in public, to use unsafe, unsanitary bathroom sinks—or even to delay changing a diaper altogether.

In addition, the rules require certain state buildings that are open to the public to have lactation rooms.

New York City already had a local ordinance that required the changing tables in men's restrooms.