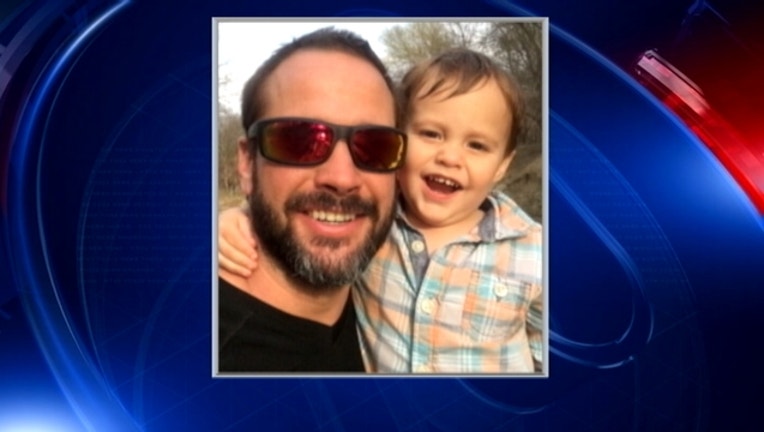 DENTON COUNTY - Game wardens confirm they have found the body of a boater who went missing earlier this week.

Game Warden Clifford Swofford says the body of Matthew Meinert was recovered just before 6 p.m. Friday from Denton Creek. His body was found near the bank a short distance downstream from where the boat was located.

Meinert and his 2-year-old son Oliver went missing Monday night after they did not come home from a fishing trip in Lake Grapevine.

The little boy was found safe Tuesday morning when searchers returned to search the area.  Despite spending the night alone in the elements, he was okay and was reunited with his mother.

Investigators still don’t know what happened. Meinert was described as an avid fisherman. His wife received a picture of the two of them smiling shortly before they went missing.

An autopsy will determine Meinert's cause of death. Foul play is not suspected.