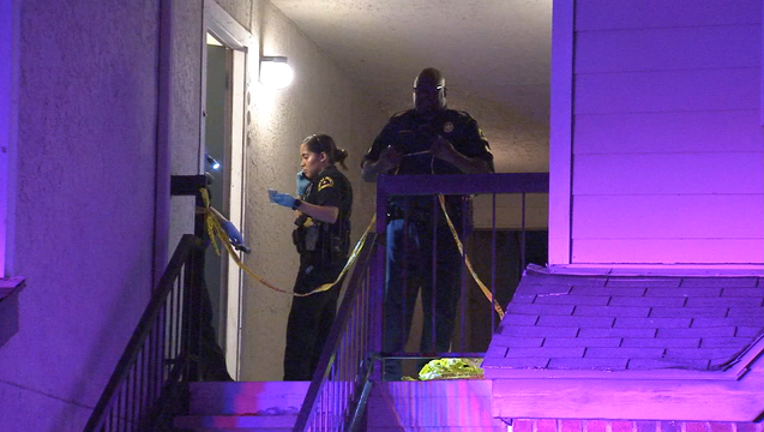 DALLAS - Police are investigating a murder in the Red Bird area of southern Dallas.

Someone called 911 around 12:30 a.m. Thursday to report an open door at the Mandalay Palms Apartments on Cliff Creek Crossing, near Highways 67 and 20.

Responding officers found a man dead from gunshot wounds inside the apartment.

Police said it’s still early in the investigation and the motive for the shooting is unclear. Detectives hope to find witnesses who saw or heard something.