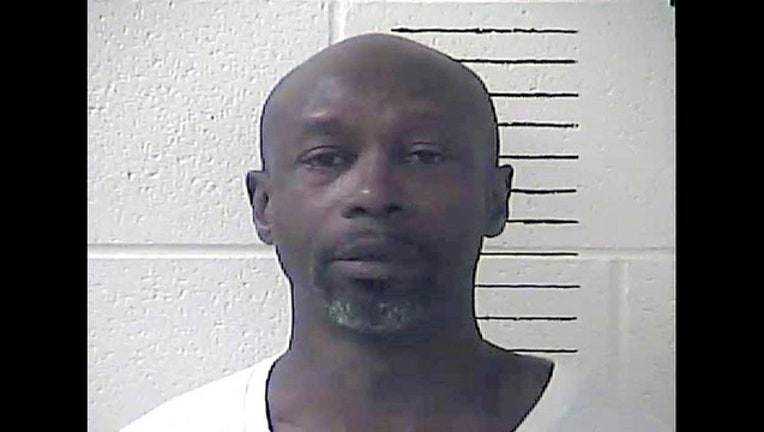 WAVELAND, Miss. (AP) — Officials say a man bit a deputy, and then complimented the deputy on his taste.

The Sun Herald reports (http://bit.ly/2odVAt1 ) that Adrian Burton was arrested in Waveland on Sunday.

Hancock County sheriff's officials say Deputy Marcus Jasseby pulled over a car Burton was a passenger in because the vehicle had no license plate. Jasseby found drug paraphernalia on Burton and tried to arrest him. Burton allegedly began to resist — and bit the deputy's forearm in the process.

Jasseby shocked the 51-year-old Burton with a stun gun before arresting him. Officials say Burton then told Jasseby that he tasted good.

Police say Jasseby was treated for the bite wound at a hospital and released.

Burton is being held in the Hancock County jail on $8,500 bail.