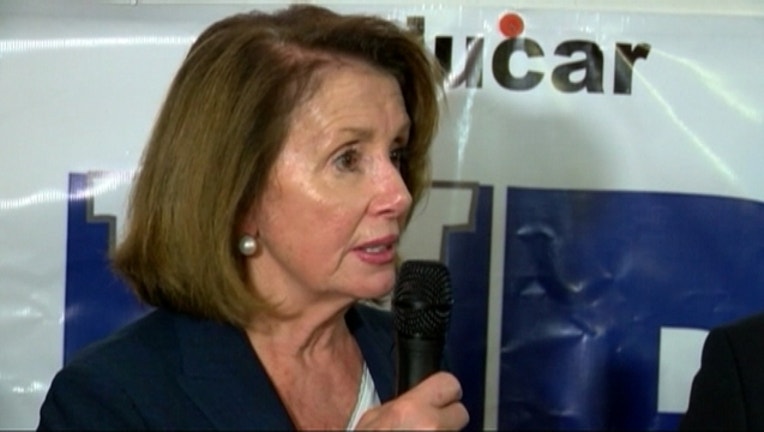 The Democrat from California made a number of stops in the McAllen area, including to centers providing social services to immigrants.

Pelosi says she took an oath to protect the U.S. Constitution and the rights it confers not only on U.S. citizens but also those who step on U.S. soil.

The Monitor newspaper reports she was met with criticism during her visit, with one man asking why Democrats didn't push for immigration reform when they controlled the U.S. House.