FLOWER MOUND, Texas - Police in Flower Mound arrested a man they say was armed to the teeth and plotting to kill another man he blamed for ruining his marriage.

34-year-old Robert Hulsey is charged with attempted murder. He confessed to planning to kill the man he says ruined his marriage years ago. But police are investigating if he might have taken the attack further, considering he had multiple rifles and hundreds of rounds of ammunition.

Last Tuesday, police say they got a call about a suspicious person at a shopping center of Flower Mound Road in a black SUV wearing combat gear and carrying two AR-15 type rifles. The caller told police the man “looks like military” and was asking about an employee who worked at a business in the shopping center.

"As you could imagine, we responded to that as quickly as we could get there,” said Flower Mound Police Capt. Wess Griffin.

Police later found Hulsey three blocks away behind a church. Officers found guns, hundreds of rounds of ammo, knives and other items inside his SUV.

“They did notice immediately that there were weapons in plain view: two long guns in the passenger side and some additional weapons and ammunition in the vehicle as well,” said Griffin.

After being questioned, police say Hulsey blamed a shopping center employee for ruining his marriage. He confessed that he was planning to kill the man when the business opened. An affidavit states that "he began to cry" and officers learned he had "sent text messages that appeared to threaten [the man's] life that morning."

"Why, if you were targeting one individual, would you have that many firearms and a cache of ammunition?” asked the police captain.

Police credit the person who called 911 with saving at least one life.

"They at least averted a tragedy for one family,” Griffin said. “And one could speculate that it could've been a much larger tragedy with the amount of weapons he had on his person."

Hulsey's ex-wife and the alleged target of the planned attack declined to comment. The couple's marriage had been over for years.

Hulsey was booked into jail and has since been released on $175,000 bond. He is wearing an ankle monitor and cannot travel. Police say he has been cooperating with the investigation. 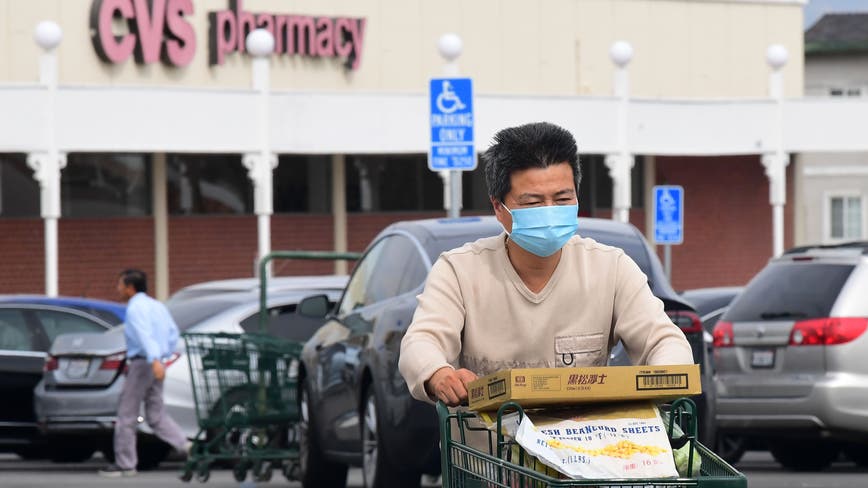