Friends and family members laid a 15-year-old to rest on Saturday, shot and killed by a Balch Springs Police officer.

The funeral came one week after former officer Roy Oliver shot and killed Jordan Edwards. He turned himself in Friday night and was arrested for murder.

Teachers and family members described Edwards to the crowd as a good student with a positive attitude, well-liked and always wearing a smile. “He was a freshman, I'm a sophomore, and he was helping me with my homework. He was a real smart kid, he had a lot going for him,” said his friend, Anton Smith.

Edwards was leaving a party in a car with his brothers and a friend the previous Saturday when Oliver opened fire. The former officer claimed he was investigating a call about underage drinking when Edwards and his brothers allegedly backed towards him in a car, but his body camera footage told a different story. The department fired Oliver and took back that version of events on Monday.

Edwards was also involved in his church youth group, choir and school sports. His football teammates wore their jerseys to the service in his honor.

Jordan’s brothers told the crowd he was the backbone of their family, he went everywhere with them and meant everything to them.

“Honestly the charges were a big relief to the family; it was a weight hanging over their head. For those charges to go forward, that softened this blow,” said Edwards family representative, Lee Merritt.

The family still hasn’t seen any dash or body camera video from the night Edwards was killed. Reverend Ronald Write with Justice Seekers Texas says he stands by the Balch Springs Police Department, “Well this video hasn't been released to the public, but it's been released to the right people if they went ahead and fired the officer and he's getting ready to be indicted.”

The mayor of Balch Springs also spoke at Edwards’ funeral, saying this shooting happened on her watch and the family has the city’s deepest sympathies and prayers.

FOX 4 reached out to an attorney for Oliver but has not heard back.

"I would like to thank everyone for their support, prayers and condolences over this past week. I have been privately grieving the death of my son, surrounded by my family, close friends and community. This tremendously painful experience has been made considerably more painful by the manner in which my son lost his life. His siblings and I will miss him dearly as we continue to mourn the loss of his light and smile. Jordan was a bright, thoughtful and wonderful person who loved his family and friends; and whose smile could bring instant light to an otherwise dreary day. We have lost a beautiful soul; but I, as his mother, am thankful and proud that during his too-brief time with us, he exemplified kindness and love to all.
I would like to thank the Dallas County District Attorney's office for meeting with me and assuring me that they would work diligently on Jordan's behalf. I am thankful that the Office delivered on that promise and charged and arrested former officer Roy Oliver for the senseless killing of my beloved son. Now the hard work of justice begins to ensure that Mr. Oliver is held responsible for his horrific act of violence against my son. I ask that the public be patient and allow the judicial system to move forward. I ask that you show restraint from violent protests, marches or other activity that would diminish the loving legacy of my son Jordan. I am grateful that the Dallas County District Attorney's Office is taking steps to recognize that no mother should suffer the unbearable tragedy that I must now endure. While our family will continue to mourn the loss of my son, I can also continue celebrate his life knowing that the moral and legal imperatives for action were not ignored." 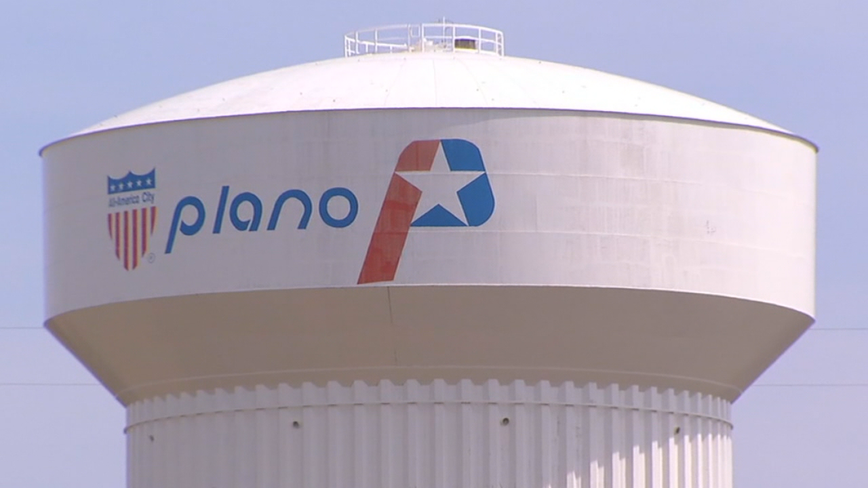