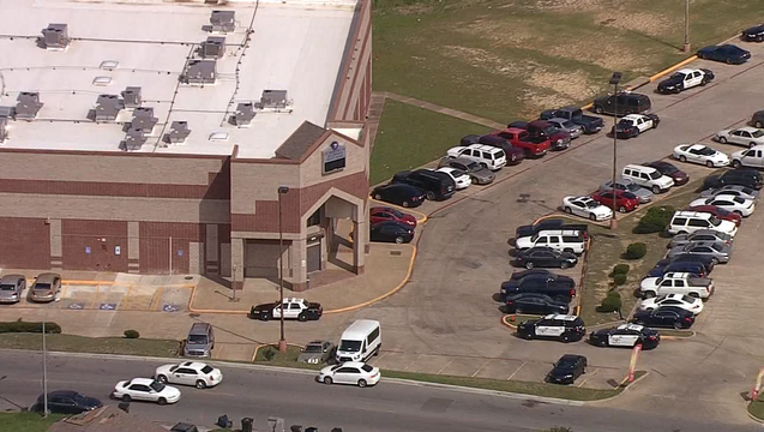 Police said it happened around 8:00 a.m. near Fort Worth Can Academy Westcreek, in the 6600 block of Westcreek Drive.

According to police, one driver was ejected from a car and pinned underneath.

Fort Worth police said the the four people were transported to the hospital and are likely all teens.

There was no immediate word on the conditions of those involved in the crash.